After drawing flak from the public for appearing to be content with the unemployment data of July, Presidential Spokesperson Harry Roque clarified his statements during Tuesday’s press briefing.

Roque said on Monday that he was glad to hear that only 45% of Filipinos were jobless in July, which is over 27 million. 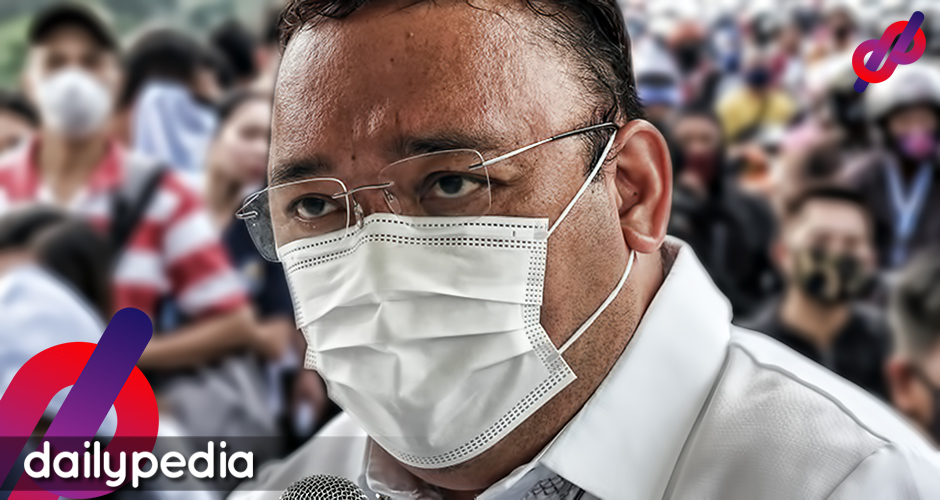 But on Tuesday he said what he really meant was that the situation “could have been worse.” and that unemployment is no joke.

He also noted that people tried to put color into what he said.

The Social Weather Stations mobile phone survey conducted in July suggests that almost half of Filipino adults are currently unemployed.

Nadine Lustre shared a screenshot of Roque’s remarks wherein she included the zipper-mouth emoji as a reaction.

Critics want Harry Roque to be jobless too.

Some think he is doing a bad job at being the presidential spokesperson.

While others just want him to shut up.

What a fucking annoying human being you are, Harry Roque. 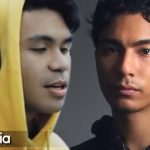 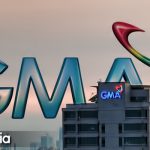