When asked if he felt the need to correct President Rodrigo Duterte when the latter recommended people use kerosene or gasoline as a disinfectant, Health Secretary Francisco Duque III said that he did not because the president was just being “playful.” 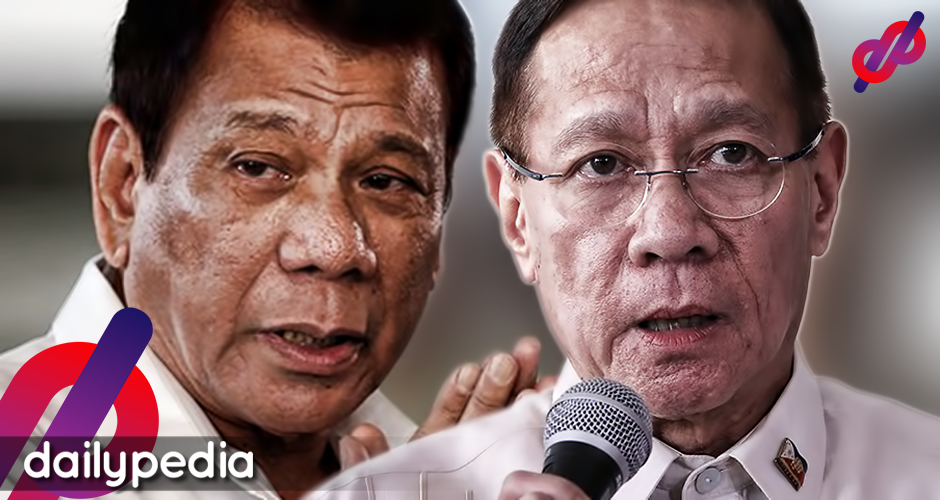 Presidential Spokesman Harry Roque previously said in a press briefing that what Dutere said was a ‘joke only.’

However, Duterte said he wasn’t joking with his advice.

Former Health Secretary Esperanza Cabral earlier said that his recommendations could be “taken seriously” since he is in fact the president.

“The public does not know when he is joking and when he is not…so he really needs to be more serious about the things that he tells the public,” she had told ANC.

“People may take him seriously and actually do what he says what we should do and those are not the correct things to do and people are going to be put in danger because of those,” she added.

Duque said Duterte’s “heart is in the right place” and if it up to him, “primacy of health is for him the paramount consideration.” 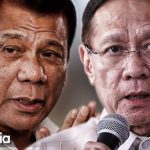 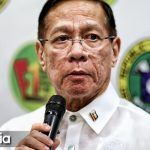