A biker in Marikina City posted on Facebook how he was issued a ticket along the Marikina Riverpark. 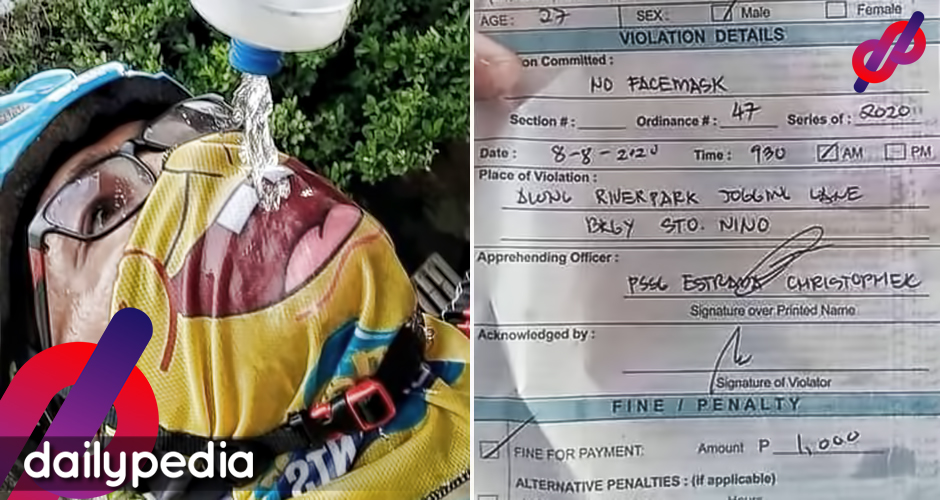 Michael Manansala narrated that he was near the I Love Marikina signage along the park to rest a bit and drink his water. He travels from Montalban to Mandaluyong City to go to work which is the reason he took a break.

But little did he know that as soon as he removed his mask to drink water, policemen came up to him and arrested him. He was taken to their headquarters via police mobile and was made to pay Php1,000.

Back in July, the same situation happened to Kapuso reporter Howie Severino.

On his post, he stated that he and two friends just biking along Mother Ignacia Avenue when they decided to buy drinks to freshen up. But after he finished the drink, he stated that at least three vehicles of Quezon City enforcers approached and apprehended him for not wearing his mask.

He was then bought to the Amoranto Stadium to attend a seminar regarding COVID-19 and the proper usage of masks. 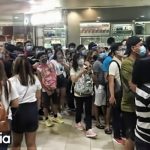 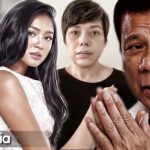