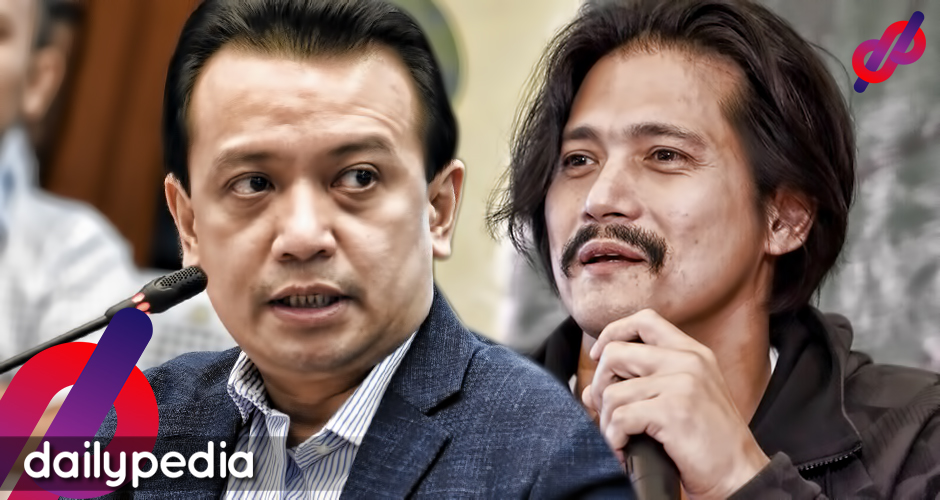 Bothered by the politician’s response to his comments about taking action rather than complaining against the government, Padilla then challenged him to visit the West Philippine Sea to prove his patriotism.

The actor also asked Trillanes to not include him in his battle in politics as Robin said that he is not a politician. He said that will not run for a position in the 2022 elections, unlike the latter.

Trillanes then answered that he has visited the West Philippine Sea a couple of times and even had the chance to catch Chinese poachers in the area.

Netizens then supported Trillanes’ tweets and commended him for how he “roasted” the action star and for his “power and dedication” to serving the country.

Salute this man of real power and dedication to serve https://t.co/WbAGeRlJu4

Trillanes means BUSINESS 👏🏽👏🏽👏🏽
He’s a conservative leader BUT GODDAMNIT HE’S PRO-FILIPINO. WE NEED THAT IN OUR LEADERSHIP ABOVE ALL ELSE, ALWAYS. https://t.co/sHNT3UixNi

Another netizen even said that Robin is not on Trillanes’ level as the former is just a “cockroach.”

Not your level. Robin is a cockroach. https://t.co/umN39zo89l

“This is how you perfectly answer an idiot like Robin Padilla.”

This is how you perfectly answer an idiot like Robin Padilla. Lunch is served. https://t.co/xeb6T7BL8O

Trillanes was detained for almost seven and a half years after the 2003 Oakwood Mutiny controversy while Padilla was convicted for illegal possession of firearms in 1994.