Buknoy Glamurrr is trending on Twitter once more, and it’s for the wrong reason again. 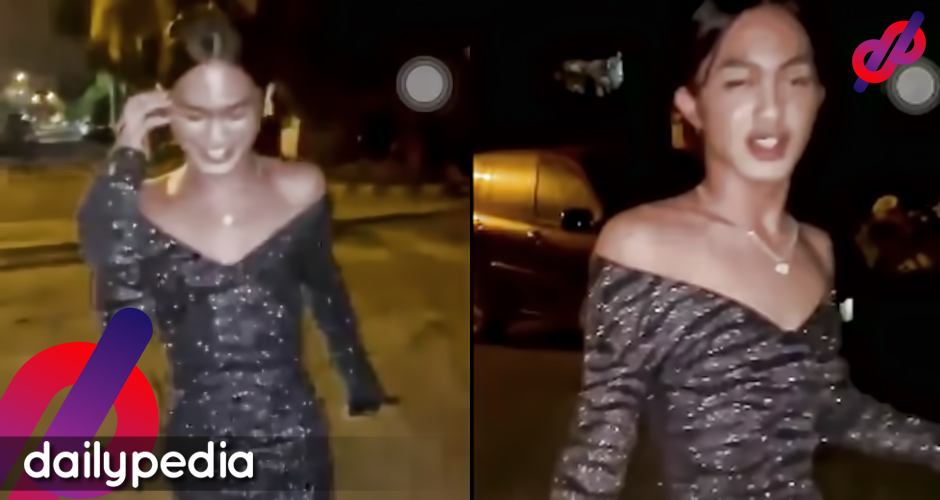 The 16-year-old vlogger, whose real name is Andrew Luis Lapid, posted—and subsequently deleted—a video on his Twitter account that shows him walking outside during curfew.

Not only was he outside past the allowed time, but he also wasn’t wearing a face mask.

The video was posted on August 19 at approximately 8 am, and was captioned, “HAHAHAHA LT must watch”.

Filipinos on the social media platform went after the highly controversial vlogger, either echoing the Kapamilya star’s sentiments or outright chastising Lapid.

buknoy really proved that he/she is way dumber that we think he/she is. cheers to being the most problematic person considering the fact that you think it makes you cool and “known”.

what the hell is wrong with this man? You haven't still clean your name sa ginawa sa video mo and then you made a big mistake again. You infringed the law @buknoyglamurrrr, you should learn your lesson. And calling the attention of police, sana maparusahan sya sa pinaggagawa nya. https://t.co/uDWm4NS3VZ

grabe buknoy and his problematic ass won't stop talaga ano? he really call himself an influencer? wow the audicity.

BUKNOY violating curfew and non use of face masks. ugh 😷being a minor does not exempt you from the law, we the local residents here following so hard all the COVID-19 guidance so you do the same. kapal ng mukha mo teh. quota kna! pic.twitter.com/7T9twbYQL3

One Twitter user, though, somewhat came to his “defense” as people have hurled threats at Lapid for being a member of the LGBT community and a minor.

Lapid has not yet addressed the deleted video on any of his social media accounts. The word “Buknoy” trended with over 4,100 tweets as of this writing.

Andrew Luis Lapid, or Buknoy Glamurrr, made headlines back in July when made “classist” remarks towards a passing tricycle driver. He has since apologized for this mistake. 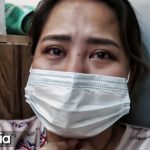