Senator Bong Go trended on Twitter after he admitted to asking the National Bureau of Investigation (NBI) to investigate social media posts critical of him. 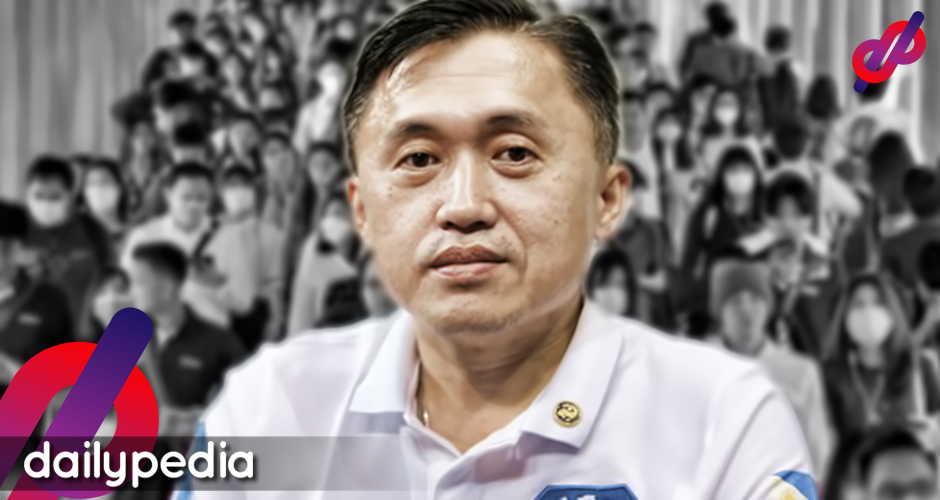 “We wrote letters to the NBI requesting them to conduct investigations on certain social media posts that may fall under possible violations of the cybercrime law, particularly libel, and other applicable laws,” Go said on Thursday, July 16.

The NBI obeyed Go’s appeal and sent several subpoenas to people nationwide. One of the recipients was a college student which was confirmed by the NBI Cybercrime Division.

A day after the senator’s revelation, #TanginaMoBongGo was number one on Twitter’s trending list.

Netizens went after Go and the NBI.

Come and get me NBA #TanginaMoBongGo

Posted by Political Circus of the Philippines on Thursday, July 16, 2020

bong go listing down the names of the users criticizing him after scrolling #TanginaMoBongGo tweets pic.twitter.com/NnwMg3iku9

Can you imagine??? A fucking senator vs a mere college student??? #TanginaMoBongGo pic.twitter.com/8J5m8PALdt

Bong Go in his room when he got criticized by a student #TanginaMoBongGopic.twitter.com/xtqpvU8Ndu

Bong Go issuing a subpoena to a student over a criticizing post and using "due process" as an excuse hahaha you are a joke #TanginaMoBongGo pic.twitter.com/7bwAL5G4PA

Others used the hashtag repeatedly in a single tweet to make it trend even more while pretending to defend Go.

Even K-pop fans joined in tweeting the hashtag.

Netizens, through memes, also pointed out how other public servants didn’t even request a probe on their critics in spite of being on the receiving end of heavy criticisms. 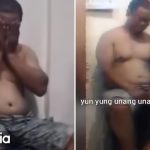 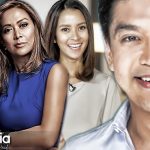