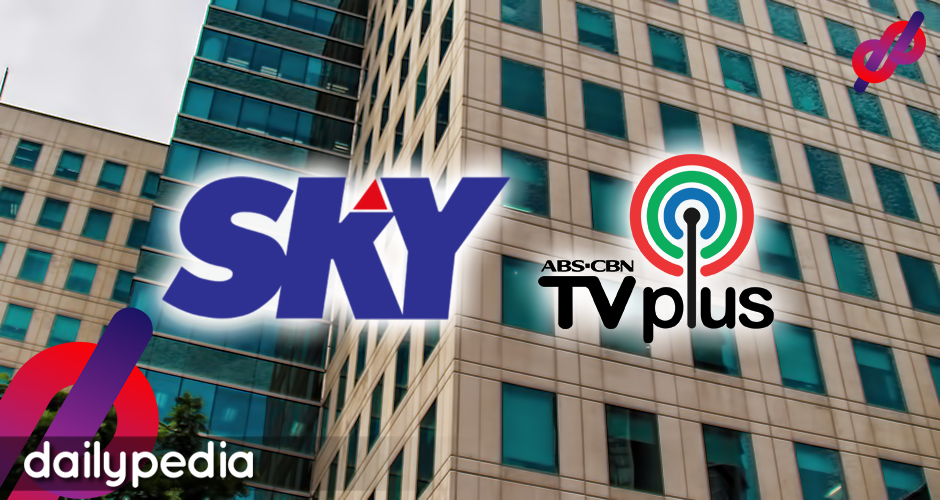 NTC released a cease-and-desist order signed by NTC Commissioner Gamaliel Cordoba and Deputy Commissioners Edgardo Cabarios and Delilah Deles against Sky Cable Corporation, a subsidiary company of ABS-CBN, as they claim that its congressional franchise expired on May 4, 2020.

They were also given ten days to explain why their radio frequencies should not be recalled due to a lack of congressional franchise.

In a separate CDO, NTC ordered ABS-CBN to stop its TV Plus service through Channel 43 in Metro Manila.

In the most recent order, NTC insisted that ABS-CBN’s TV Plus was part of the list of radio and TV stations it had ordered to cease in its May 5 order.

These orders gave rise to resentment from ABS-CBN employees and supporters.

The on-going ABS-CBN franchise hearings is only exposing the FLAWED government we have now.

On June 29, as the congressional hearing for ABS-CBN franchise renewal resumed, Rep. Rodante Marcoleta questioned the broadcast of ABS-CBN’s TV Plus via Channel 43 and Sky Cable wireless service.

Marcoleta also blamed Cordoba and claimed that the latter should resign as he still allowed ABS-CBN to broadcast amidst franchise expiration. 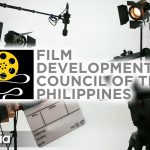