Various legal experts think that the House Franchise Committee hearings were set up from the very beginning for ABS-CBN to be denied a congressional franchise.

Former Supreme Court Spokesperson Atty. Theodore Te alluded that there must have been unpublicized conditions that ABS-CBN disagreed with causing its application for a new franchise getting denied. 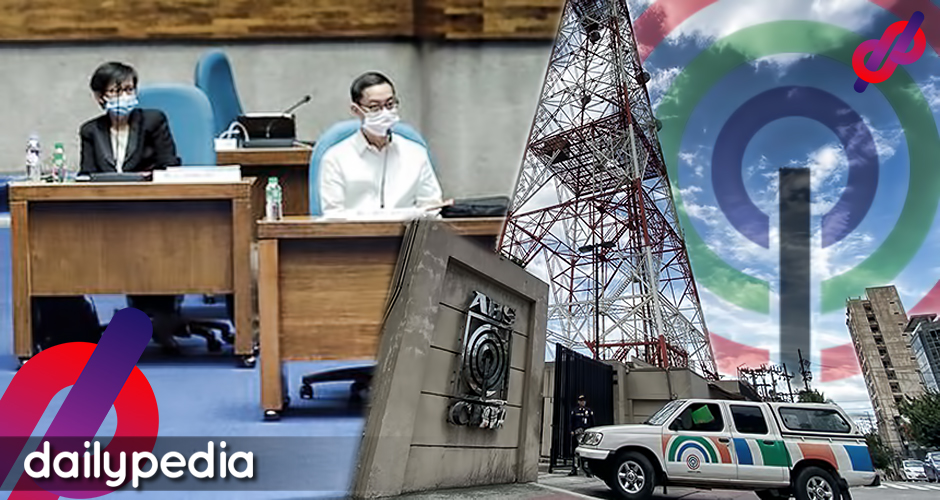 Dr. Tony La Viña of the Ateneo school of government thinks that the votes were not personally decided but there existed a consensus among lawmakers.

“This is not a conscience vote but a party-lying vote. This is the majority following orders to deny the franchise,” La Viña said.

Atty. Edre Olalia, the president of the National Union of People’s Lawyers says that being on the opposition side exposes one to a lot of possible consequences.

“Nobody is safe and insulated from political persecution and reprisal if you fall out of grace, step on big toes, or disagree with standardization of views, news, and opinion,” he said in a statement.

The legal experts also think that this was basically an attack on press freedom.

“Some of the members of Congress were telling the network how to publish, how to broadcast, what not to broadcast, and that precisely is the guarantee of press freedom,” said Te.

ABS-CBN’s request for a TRO against the NTC is in danger of becoming moot and academic because there is no reason for the Supreme Court to tackle the petition since ABS-CBN will not be given a new congressional franchise.

Ma. Soledad Margarita Deriquito-Mawis, a law professor at the Adamson University College of Law, worries more about the company’s 11,000 employees.

Dean Chel Diokno thinks it is unacceptable that Congress decided to ultimately shut down ABS-CBN when thousands have already died, with thousands more suffering due to the pandemic.

He also said that certain politicians should not be given the chance to be public servants again. 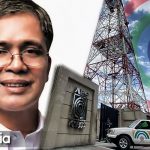 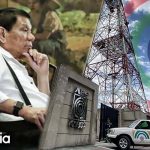