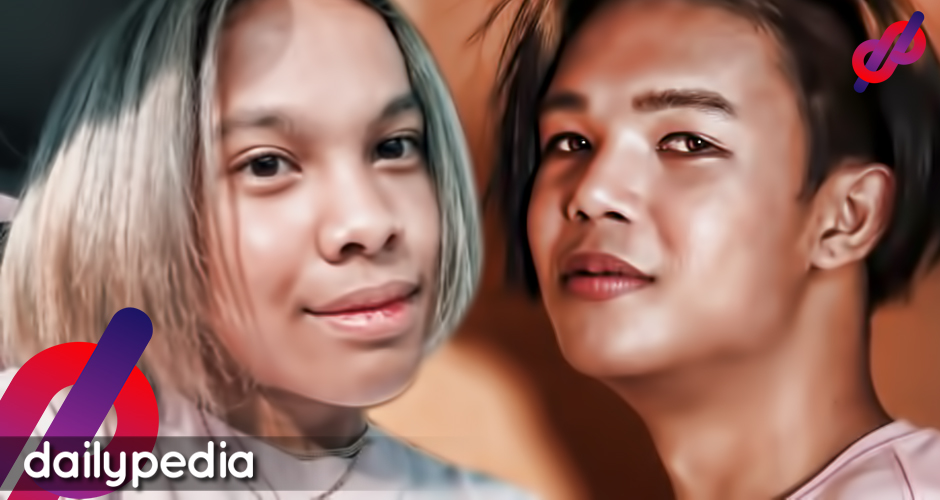 Recently, Xander’s ex-girlfriend filed a physical abuse and sexual assault complaint against him. Days after the issue, he comes out as bisexual which was questioned by netizens as they believe that Xander is just using his ‘sexuality’ to escape from the issue.

With this, his talent agency, Star Image Artist Management penalized him with indefinite suspension due to breach of contract for misbehavior affecting the company’s reputation.

Meanwhile, Awra Briguela also trended recently for accusing a vlogger named Feng Dela Cruz for playing with his feelings and using him in spite of having a relationship with someone named, “Poli”. But Feng cleared out the allegations and said that he did not hide his relationship with Poli but instead he just chose to make it private. He also said that they’ve should’ve talked personally, rather than dropping this bomb on social media.

Awra is a young actor and comedian who was placed in the limelight in 2016 because of his role as “Makmak” in FPJ’s Ang Probisyano. His life story was also featured on Maalaala Mo Kaya. In 2017, he became the first-ever winner of Your Face Sounds Familiar Kids. 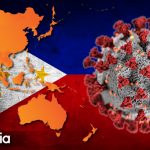