Internet sensation Xander Ford, originally known as Marlou Arizala, recently come out as bisexual. Despite being denounced for using the LGBTQ+ community to gain sympathy and cover up the rape accusations against him, he continues to rile up netizens as he introduced his said boyfriend.

He introduced the guy to his followers and YouTube subscribers, saying that his boyfriend is the one that is making him the happiest these days. 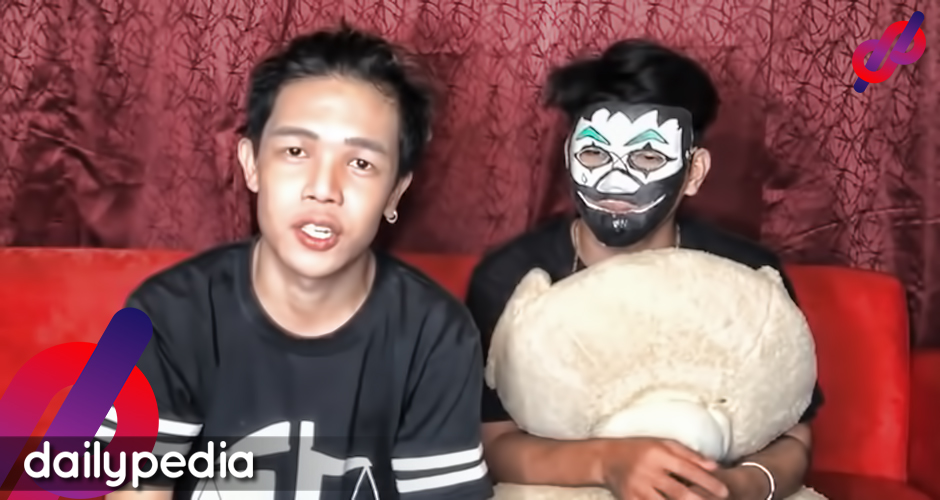 At the start of his vlog, the guy was wearing a mask to cover up his identity but later on, he decided to remove it. And in a question and answer segment in the video, they answered several questions.

When asked who was the one that fell in love, the internet star answered that he wasn’t the one to confess first but his partner.

Xander added that their friendship started in 2018. They began chatting with each other and got closer as time passed. As they haven’t seen each other in person yet, a year later, the two finally decided to meet up.

They added that they only recently became lovers.

Xander also answered questions about his sexuality saying that he’s really straight and this is the first time that he felt something for a guy.

He also admitted that as soon as he gets into a relationship, he likes to “flex” it on his social media pages. But with his boyfriend, he decided to be careful.

Supporters of Xander have expressed their happiness for their idol’s new love life but netizens still believe that it’s just a gimmick to distract people from his recent issues. 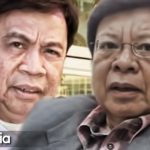