The COVID-19 pandemic has really hit millions of Filipinos hard. As the government ordered quarantine measures all over the country, many businesses were forced to halt their operations, or worse, close down because of the lack of income. 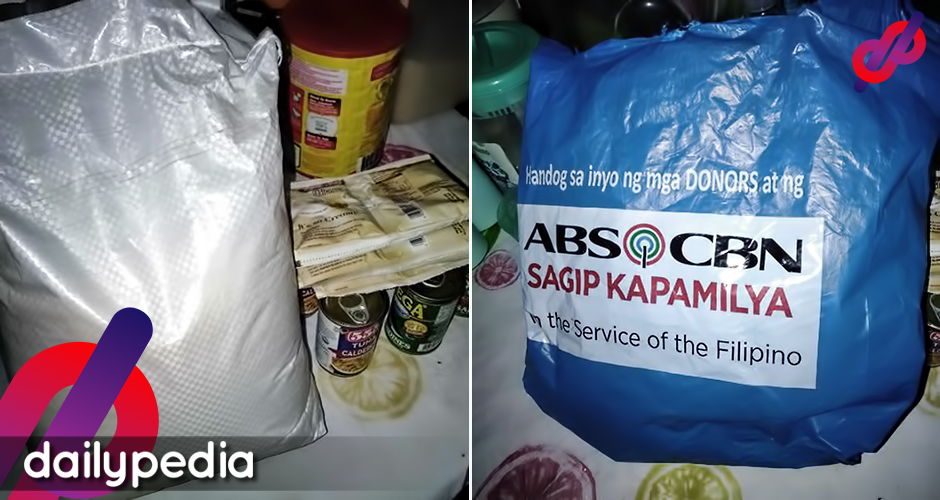 This means that workers are also at risk of receiving no paycheck for months or of losing their jobs.

Despite the current situation, there have been members of the private sector that extended a helping hand to those struggling to even have food to feed their family.

However, not everyone is grateful enough to receive food packs. A Facebook user named Jaspher King Matheo Soliven went viral as he complained about ABS-CBN’s food pack. He questioned why the network hadn’t given them anything before when the pandemic started but now that they were forced to shut down, they started “asking for sympathy” from the Filipinos.

Thousands of comments called him out for being ungrateful for the blessing that he received.

“Where are your manners and breeding. Even a kid knows how to say thank you. Ungrateful. You don’t deserve help at all,” a netizen wrote in the comment section.

ABS-CBN was forced to go off-air on May 5 after the National Telecommunications Commission issued the network a cease and desist order upon the expiration of their franchise. After several Congressional hearings, 70 voted yes to the denial while only 11 voted no.

Shortly after the results have come out, ABS-CBN CEO Carlo Katigbak announced that the company will be undergoing a retrenchment which resulted in the shutdown of ABS-CBN University, ABS-CBN Sports, ABS-CBN Current Affairs, MOR 101.9, and ABS-CBN Regional. Among the thousands of employees that have faced job loss, veteran newscasters Ces Drilon and Korina Sanchez were let go by the network. 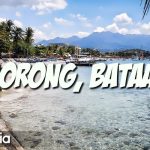 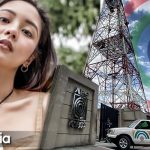