TV personality Kim Atienza, better known as Kuya Kim responded to a non-supporter of ABS-CBN with the use of knowledge and wits instead of foul words. 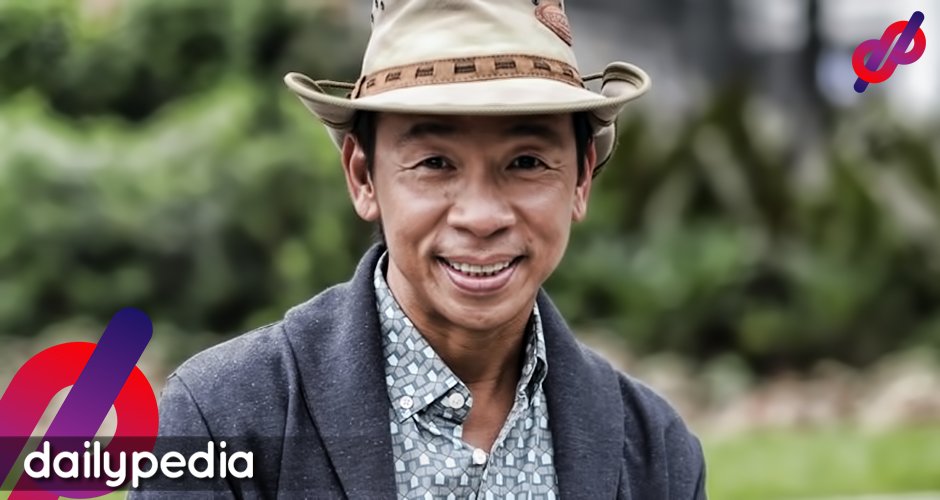 It all started when Kuya Kim cited the bible verse Luke 11:9-10 as a prayer for those who are against giving the company a new franchise.

Goodnight verse. Lord If it is your will, soften the hearts of those who hate ABS and may Congress and the powers that be give us our franchise. In Jesus name.

One user asked Kuya Kim to not use the Lord’s name for his ‘hypocrisy’. Kuya Kim responded with class and admitted that he too is a sinner.

oh you can always use the word of God to pray. I am a sinner. I do not deny that. God bless you Sonia. https://t.co/lbhZfP2P3b

Another basher called Kuya Kim an ‘asshole’ which started his short #kuyakimtrivia run where he laid out facts in response to the harsh tweets.

alam niyo ba na ang medical term sa a**hole ay
Anus or the opening of the rectum to the outside of the body. #kuyakimtrivia https://t.co/2VduKL4S5M

Kuya Kim even responded to petty tweets. He talked about how the history of farts.

One user with the name ‘cedric’ also asked Kuya Kim to not use the name of the Lord. Kuya Kim then gave the user a short history of the origin of their name.

He then responded to another user with ‘engkanto’ in their name.

Kuya Kim previously praised his father for calling the franchise hearings as a ‘fishing expedition’ as his colleagues constantly attempt to bring up new issues against ABS-CBN even after the company had been cleared of all violations which were confirmed by various government agencies.

“proud of you pops. Thank you,” Kuya Kim tweeted.

Atienza wanted a ‘better control’ of the proceedings and asked his fellow lawmakers to evaluate ABS-CBN based on its contributions.

“Husgahan natin ang ABS-CBN on the basis of their contribution to national development and the protection of the rights of every citizen and public service,” he added.

Netizens also praised the older Atienza after he called out his colleagues for repeating allegations that have been addressed and “monopolizing the hearings.” 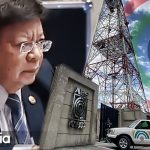 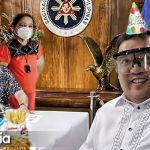