Congressmen Jesus Crispin “Boying” Remulla, Michael Defensor, and Rodante Marcoleta have been the most prominent ABS-CBN haters according to the public for their constant efforts in bringing up debunked allegations against the company. 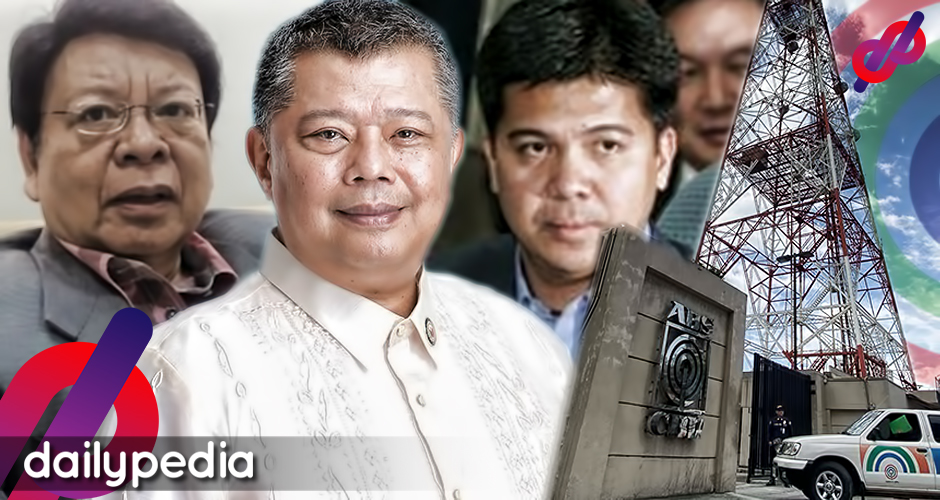 Not only that, people think their bias against the network is evident with politics playing a huge role during the franchise renewal hearings.

Recently, posts on social media have suggested that there are actually personal reasons why the three lawmakers have a “hatred” for the network.

The Remulla clan is arguably the most powerful in Cavite, and back in 2018, ABS-CBN reported that the family just sold their Island Cove Hotel and Leisure Park (ICHLP) in Binakayan, Kawit, Cavite for P7 billion to a wealthy Chinese-Filipino businessman.

The HYPOCRISY of BOYING REMULLA. pic.twitter.com/ZgOyeaJjsW

Boying and his brothers initially refused to get into the details of the transaction.

“The management’s decision to close the establishment is in line with the purchase conditions agreed upon with the still unnamed new business owners…speculations have been spreading around for months now about the property owners? — the Remulla clan — intent to sell the resort and leisure park as the members are said to be more focused on politics and public service than managing their family business,” as reported by multiple sources.

In Marcoleta’s case, he is a known member of the non-trinitarian church Iglesia ni Cristo which had corruption allegations as reported by ABS-CBN and many other news agencies.

He also alleged that the INC’s Sanggunian threatened his party.

Angel added that funds were spent more on projects such as the Philippine Arena in Bulacan instead of building INC churches.

His mother Cristina “Tenny” Manalo was also expelled from the church.

It appears to many that Marcoleta is willing to make himself look like a fool to millions of Filipinos by bringing up old allegations against ABS-CBN that have been refuted by various government agencies as a way to get back at the network for reporting the rumors of corruption by EVC and the INC.

It could also be that EVC himself ordered Marcoleta to make sure that the network doesn’t get a new franchise.

EVC has made a lot of friends in politics, including President Rodrigo Duterte who appointed him the Special Envoy for Overseas Filipino Concerns in 2018.

Defensor, on the other hand, headed two mining companies that were ordered shut down by the late philanthropist and ex-secretary of the Department of Environment and Natural Resources (DENR) Gina Lopez of the ABS-CBN Lopez family.

Defensor is also one of the INC’s friends in politics as the church endorsed him previously.

Netizens are now more aware of the bigger picture.

be a Carlo Katigbak in a world full of Marcoleta, Remulla, Defensor and Barzaga. an epitome of grace under pressure, poise and eloquence. such a humble person! a true leader indeed! #IbalikAngABSCBN https://t.co/tvothPZnUp pic.twitter.com/KEjrBpLwa2

Couldn’t agree more. Shame on you, mike defensor, Rodante marcoleta and Boying remulla. What puppets. Shame on you, digs. Shame on you… every time I’m asked now which part of phils I’m from- I awkwardly answer. Kaulaw. pic.twitter.com/BvjS3oVE45

Congress has made the very glaring reality:

IT WILL DO EVERYTHING IN ITS POWER TO SHUTDOWN ABS-CBN.

Stooge’s Defensor, Marcoleta and Remulla are manipulating the whole proceedings to make their narrative prevail over facts, truth and legalities.

Be like Lito Atienza and Carlo L. Katigbak in a world full of Marcoleta, Barzaga, Remulla, Defensor, and Garin. #IbalikAngABSCBN

The INC has two TV stations: INCTV and Net 25. It also owns the Philippine Arena. Perhaps it is the INC that wants to replace ABS-CBN–with the financing of that billionaire Chinaman from Davao. INC supported Remulla and Defensor in the past. Marcoleta is Manalos' asslicker.

Is this the proof that the Iglesia ni Cristo is interested in film and TV productions and wants to buy and replace ABS-CBN? Hence, the roles of the three INC stooges–Remulla, Defensor, and Marcoleta–in the ABS-CBN franchise hearing are suspect. pic.twitter.com/Svu56QhDVJ

Cong. Marcoleta is INC. Cong. Defensor is supported by INC. INC has an axe to grind with ABS CBN since they covered the arrest of Minister Menorca by QC Pros. Barcellano and INC SCAN. INC block votes are politically motivated. pic.twitter.com/kwCaUka97j

Is it true that INC wants to take over ABS? Thats why Defensor and Marcoleta are "gigil na gigil"?

Mike Defensor. There was a reason you did not win in any elections before 2019 that is why you had to turn to the party list to get to where you are now.

Tell us. How much did the INC or Duterte give you? 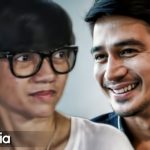 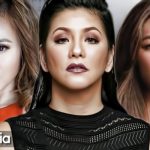