The Municipality of Sagada, Mountain Province rejected the request of Malacañang Presidential Broadcast Staff to allow actor Piolo Pascual, director Joyce Bernal, and their team to shoot for the impending State of the Nation Address. 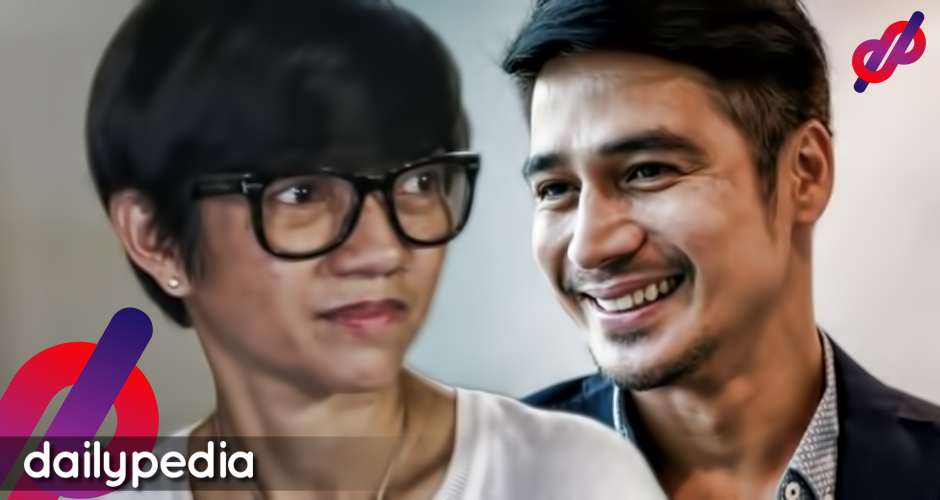 The team was on their way to Sagada to film background views which were supposed to be used for President Rodrigo Duterte’s SONA. However, they were rejected by the Municipality.

So, Piolo Pascual and friends went to Sagada but were asked to leave. Rightly so. It was Piolo, Director Joyce Bernal, and his team including PNP/military escorts.

Whatever purpose they went to Sagada for, they must follow local protocols. Good they complied to leave this afternoon. But questions still remain unanswered. We wait for LGU to explain.

Why endanger the health of many? Piolo could’ve been more responsible and stayed home.

The Sagada Rural Health Unit confirmed the incident and they also clarified some points.

They said that a coordinator from Malacañang contacted the Mayor and Municipal Disaster Risk Reduction and Management Office (MDRRMO) requested to come for a shoot for the President’s SONA on the 27th. But, both offices rejected the request.

The municipality’s health unit also said that the task force was only informed on Sunday that the team was already in transit to Sagada.

Also, It was only that day when the health unit noticed that the filming team sent them an email on Friday afternoon, after office hours. The letter contains its intent and authorization from Radio Television Malacañang (RTVM).

A response letter presented to her modestly denying the request on the grounds of protecting the general welfare of the people of Sagada and as contained under existing local guidelines.

Upon receiving the notice, the Local COVID Task Force unanimously rejected the request of Malacañang to conduct the shooting in Sagada. They also presented a formal letter to the Director, Joyce Bernal, which stated their disapproval of the activity.

The Municipal of Sagada also released an official statement regarding the issue.

They said that their COVID task force modestly explained their reasons for the disapproval, which was clearly understood by the director.

Bernal then requested to let them spend the night in Cellar Door and to ensure that their vehicles are ready for their way back to Manila which was accepted by the body.

“Meantime, our Local COVID Task Force will be conducting monitoring activities for Cellar Door management to ensure that those in the establishment undergo a mandatory quarantine.” The municipality office added.

This contains the sentiments of the people of Sagada.

Signed and received. As per update, the group just left Sagada.

As per Mayor’s Office: “Hello, Ma'am Maggie! Two drivers, si Piolo Pascual, Joyce Bernal, and another person were part of the advance party.”

Yes. Piolo was there.

On Monday morning, the team already left the Municipality of Sagada.

The Mayor’s office also confirmed that Piolo Pascual was part of the team rejected by the municipality. 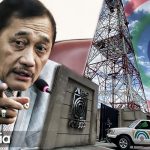 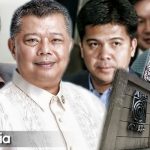