Veteran disc jockey DJ Chacha got emotional when she finally announced that ABS-CBN’s FM station MOR 101.9 in Metro Manila will be shutting down.

It was after the company has announced its retrenchment after the Congress rejected its application for a fresh 25-year franchise. ABS-CBN has lost 30 to 35 million pesos of ad revenues eaech day ever since it stopped its operations on May 5. 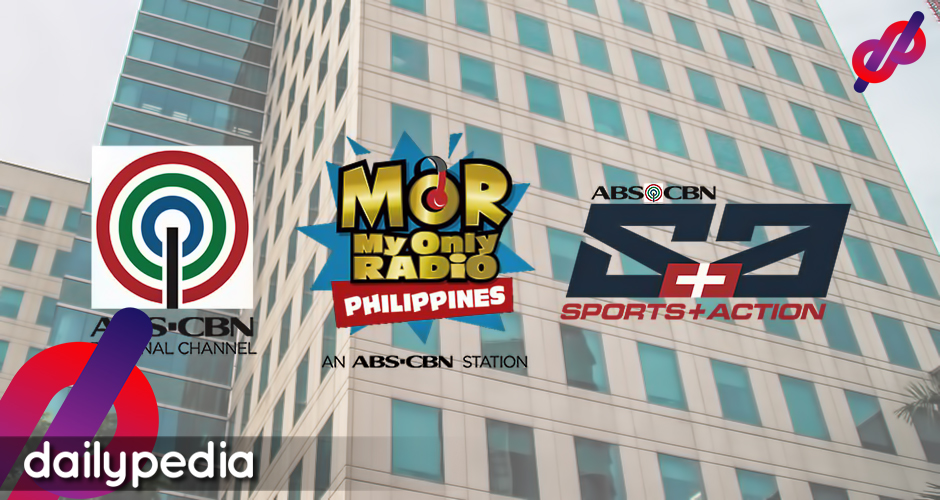 And with the network’s continued net loss, it was forced to lay off workers and close its other businesses.

According to DJ Chacha, a meeting was held with her MOR 101.9 family where the media giant told them the unfortunate news of the station’s closing. It was said that it will only go on-air until August 31.

She apologized for being emotional during the announcement as the FM station has been her home for 12 years.

But regardless of the situation, she still believes that MOR will come back.

Aside from MOR 101.9, DJ Chacha also stated that several departments of ABS-CBN will also stop its operations.

“No other network has given this much priority to the regions with as many as around 20 regional TV Patrol newscasts at one point to 12 just before the shutdown,” he wrote on Twitter.

No other network has given this much priority to the regions with as many as around 20 regional TV Patrol newscasts at one point to 12 just before the shutdown.

Kayo ang patunay: "In the Service of the Filipino"#IbalikAngABSCBN pic.twitter.com/AcYBSpHDyd

Gretchen Ho then shared photos from ABS-CBN Sports as it officially signed off.

That's it. ABS-CBN Sports officially signs off. Love you fam @abscbnsports thank you for everything.

She then shared her sentiments with everyone by encouraging them to use the pain for “something good” as they still have a chance to have a greater impact.

“This is not the end. Watch out for us,” she tweeted.

ABS-CBN just released thousands of creatives and storytellers into the wild. Now is our chance to be even more CREATIVE, INNOVATIVE and HAVE GREATER IMPACT.

This is not the end.
Watch out for us.

Aside from MOR 101.9, ABS-CBN Sports, and ABS-CBN Regional, ABS-CBN Current Affairs and ABS-CBN University will also halt their operations. 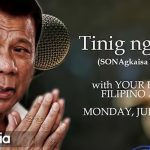