Rep. Michael Defensor was blasted on social media after saying that there is no such thing as pro or anti-ABS-CBN regarding the media giant’s franchise renewal. 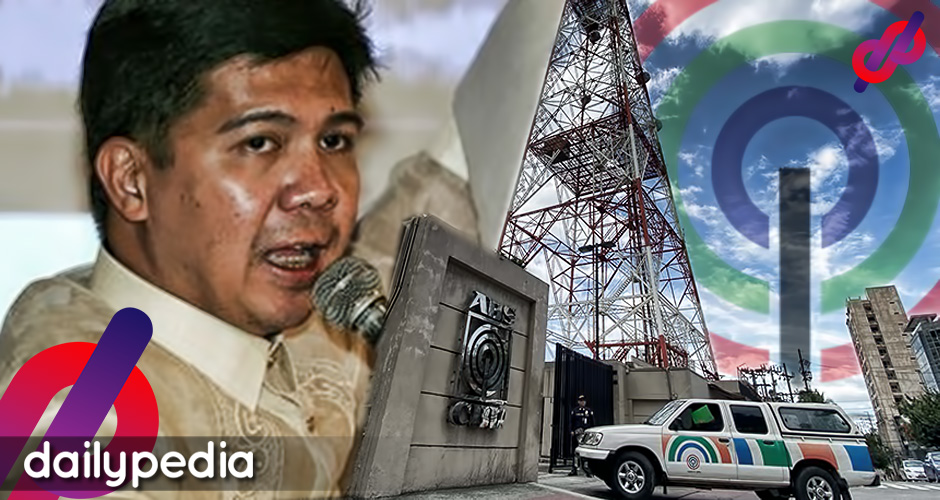 However, during a joint congressional committee on Thursday, Defensor said PDRs (Philippine Depositary Receipts) are a form of ‘excuse’ to give foreigners the opportunity to bypass the strict constitutional provision on full Filipino ownership in media companies.

Netizens went after Defensor and his colleagues for showing their true bias against the network.

Cong. Rufus Rodriguez in questioning Dean Castillo just showed Mike Defensor that his position about ABS-CBN's PDRs are nothing but misinformation

In the world full of Remulla, Defensor and Marcoleta, be ABS-CBN Executives and Counsel #IbalikAngABSCBN#ABSCBNfranchise

ABS-CBN and GMA's PDRs have the same language. So IF we will base it on Cong. Defensor's explanation, GMA may have "violated" the Filipino ownership of media companies in PH. #IbalikAngABSCBN #LabanKapamilya

Why is Rep. Defensor doing the counter-arguments with regard to ABS-CBN's PDRs? Shouldn't he be impartial since he's part of the Committee on whether or not to grant the ABS-CBN's franchise?

ABS-CBN legal counsel Cynthia Del Castillo stated that PDR holders are merely ‘passive investors’ who have no control over a company.

She made it clear that it was ABS-CBN Holdings Corp, not ABS-CBN Broadcasting Corp that issued PDRs in 1999, which at the time was described as “beneficial” to the government and capital markets during the Asian financial crisis aftermath.

But Defensor considers this as a “circumvention of our constitution,” which saw PDR holders benefiting from the company despite them not being listed as owners or shareholders.

Meanwhile, GMA Network said it maintains the legality of its issuance of PDRs saying this was done in compliance with the regulations of the SEC and of the Philippine Stock Exchange.

“The Network will fully comply and submit the necessary documents as requested in the House of Representatives’ committee hearing held today, June 11, 2020,” it said. 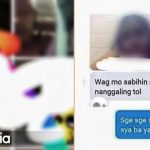 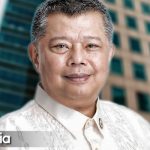