According to Facebook page “Tambag Bulaos”, one Ayumie Jhane Rachman, who is an LGBT member took the life of a female friend due to jealousy of her boyfriend. 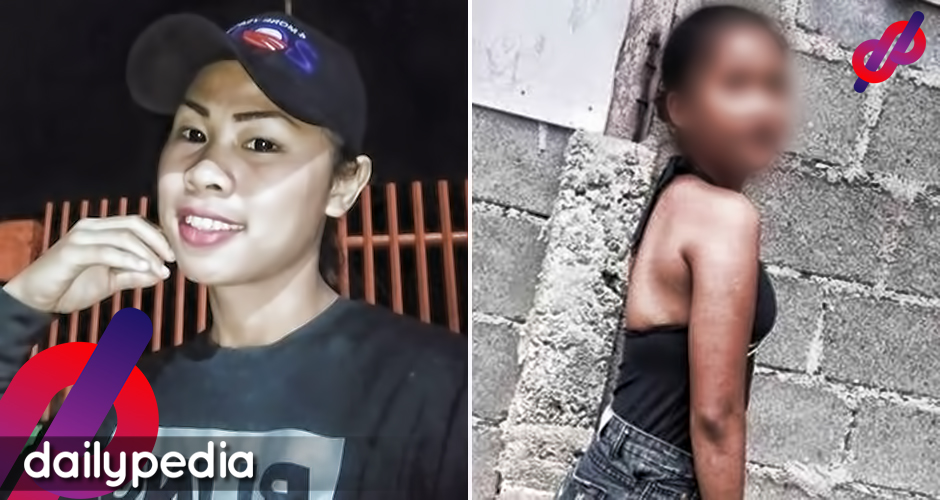 Prior to the discovery of  Bea Claire “byang” Mori’s body in a cemetery in Cabadbaran, Racman made a series of posts about her friend.

Mori was just fifteen at the time of her murder and reportedly suffered two stab wounds in her stomach and her throat was slit open.

Authorities caught up with Racman who is now the number one suspect in the murder of her friend. It has been speculated that Racman killed Mori out of jealousy and hatred.

Racman was the first to notice that Mori was missing and said that she saw her with an unidentified man.

Racman even told friends how Mori was killed which was unknown to the public at the time.

Racman has been apprehended and was said to have shed fake tears during questioning. 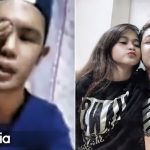 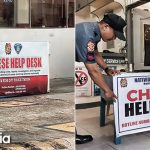