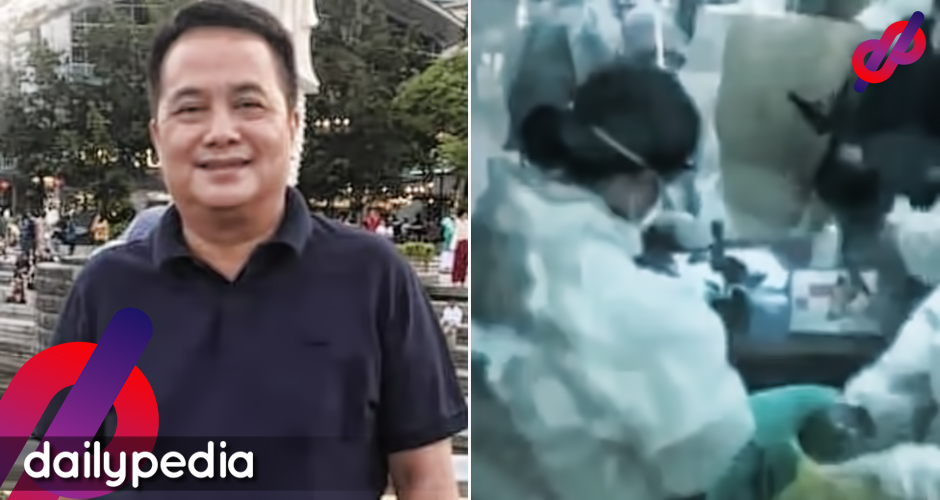 In a video uploaded by Alexia Guevarra on Facebook on Saturday, Arceo can be heard of cursing and scolding medical technologists who were conducting the tests at the session hall.

When Arceo arrived and saw the med techs conducting the tests at the Sangguniang Panglusod Session hall, he began cursing and scolding the workers even though they were only following a directive from the City Human Resource office.

The rapid mass testing aims to “ensure the safety of its employees and workplace” as stated in the memorandum, which Guevarra attached to her post. The memo also stated the venue to be used for the conduct of tests, the Sangguniang Panglusod Session hall.

In the middle part of the video, he caught one of the medical workers recording his rant on video.

The disappointed frontliners decided to file a legal complaint against the councilor at the Health Department of Pasay. However, the head of the said department, Cesar Encinares, refused and said, “Wag niyo nalang dibdibin.” Now, the people involved are scared to push through the complaint as this might cause them to lose their jobs.

Guevarra, the uploader of the video, said it is disappointing that some politicians like Arceo act like this way in the middle of a pandemic.

“Nakakagalit lang na habang ang buong bansa nagsa-struggle pa sa public health at econ effects ng COVID-19, yung mga politician and people in position like Moti Arceo manage to get away with things like this. Yung #1 frontliners–healthworkers–ang minumura-mura niya when in fact, service yung ginagawa nila. Something that will benefit everyone,” Guevarra said.

Netizens reacted to the video.

Has anyone seen gaano i-degrade ni councilor Moti ang mga HCWs who are just doing their job? This is ironically expected from a leader who always bad-mouths whenever he can. Kung ito mai-defend na naman, ewan ko na lang talaga.#liftHCWbanNOW@ChelDioknohttps://t.co/njmSNx6mSX

A Pasay Councilor: express his regret over his anger to our FRONTLINERS. I dont think he is sorry because he hurt someone, his sorry is to save himself from people’s anger.

Whatever the case, there was absolutely no need to yell and cuss. No one is more exposed than the healthcare workers themselves. https://t.co/brRI7jgIGd

“They simply followed orders. Didn’t he receive a copy of the memo? Cursing the frontliners is too much!!!” a netizen said in a comment.

The Department of Interior and Local Government (DILG) is now planning to file sanctions against Arceo.

Jonathan Malaya, DILG Undersecretary and spokesman, said that harassment against medical health workers will not be tolerated.

“The DILG will not tolerate any form of harassment against health workers,” he said. 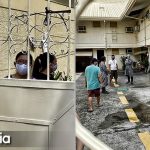 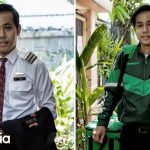