Sen.Tito Sotto went on Twitter to slam people who post pictures and videos of themselves helping the needy.

He thinks people who do this are only doing it to boost their self-esteem. 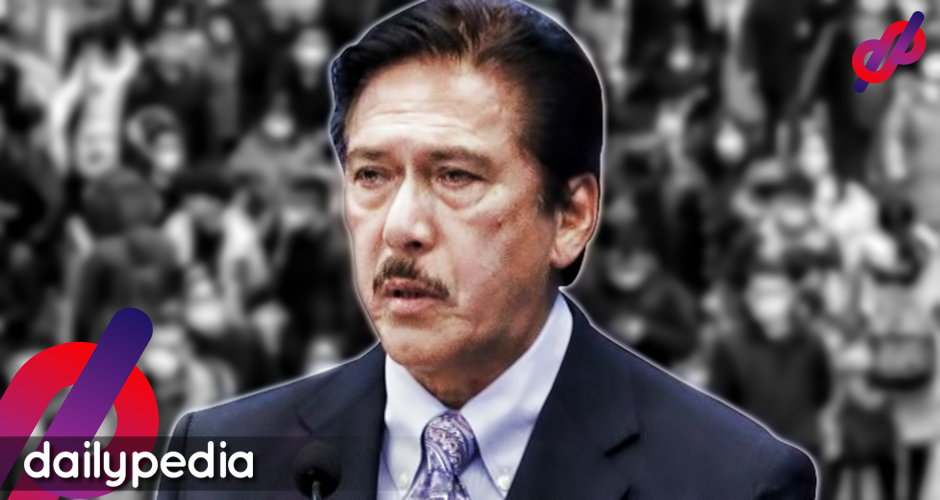 “My John Wooden amended version – if you want to feed the hungry, then feed the hungry. But the moment you post it on social media, you are only feeding your ego!”

In a statement, Sotto started off thanking those who help from the heart without expecting anything in return.

My John Wooden amended version – if you want to feed the hungry, then feed the hungry. But the moment you post it on social media, you are only feeding your ego!

Sotto then took a shot at Moreno’s challenge.

Senators are actually helping the needy, but they don’t have cameras following them around recording everything they do, said the senate president.

Sotto emphasized that this isn’t the time to brag about whatever one is doing.

Moreno appealed for the politicians to halt their politicking, even just for a certain duration.

He called out people who are in office, urging them to do something.

Sotto agreed with Moreno’s call out saying that politicking should stop for a while.

In a tweet, Sotto said that it is the job of the senators to “promptly pass the enabling law so the [executive department] can use [government] funds to respond during this health crisis.

“It’s not our mandate to repack rice and sardines with a complete PR [public relations] team around us. Some of us do, WITHOUT the PR team!”

In the following press release, Sotto stated that senators “have not been sitting idly in our homes”, and have been checking up on the distribution of relief goods.

“We have always been around, but we are unlike some who constantly seek public applause for their every action even that which are actually just perfunctory.

“There is no need to come up with those dramatic, teary-eyed, voice-breaking appeals uploaded on social media platforms. That is not only cheap, but it reeks so much of traditional politics,” he added.

A good example of what Sotto was referring to is Francis Leo Marcos, a man that has been everywhere on social media getting praised by the people for his ‘Mayaman Challenge’.

He currently resides in Green Meadows subdivision where he has annoyed his wealthy neighbors to participate in the challenge.

At the onset of the lockdown, guidelines were already given, but Francis, in many of his videos, has been shown going to various places distributing goods, mainly sacks of rice without wearing a mask.

He started doing this when the subdivision denied entry of his trucks carrying over a hundred sacks of rice to be distributed to the needy.

What his followers do not know is that his wealthy neighbors are also helping but are not going on social media to brag about it.

People admire him for what he’s doing. Other personalities such as Makagago have been inspired to do the same.

However, Francis Leo Marcos might not actually be who he says he is. Several stories and images online have suggested that his real name is actually Norman Mangusin, who based on the photos, came from a very poor family.

Imelda Marcos herself asked the NBI to investigate Norman because he has been claiming to be a custodian of the infamous family’s wealth.

Several sources say that Norman is worth around $25 million to $30 million.

Xian Gaza, a known scammer, claims to have worked with Norman in a previous scam. Gaza said that Norman was once an OFW, but faked his birth certificate to avoid jail time.

Norman has also been accused of selling fake gold bars. But the pressure of skepticism got to Norman, and in a live video on April 5, he admitted that Norman and Francis is just one person.

He said that his mom idolized the Marcos family so much that she wanted him to be like them. The video shows Norman finally answering the rumors about him. 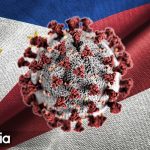