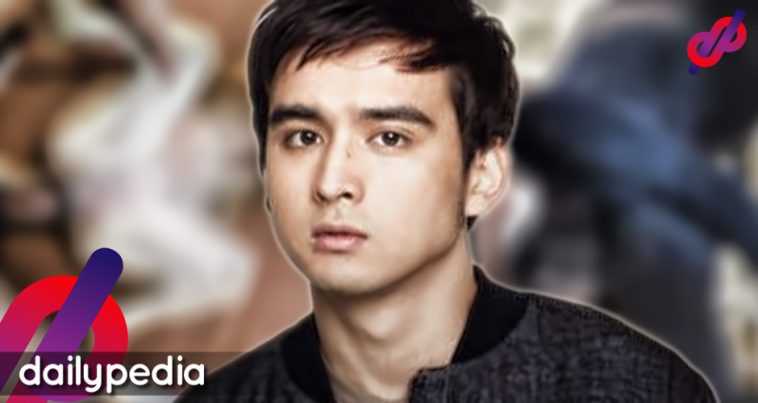 Kapuso actor James Teng got alarmed by a Twitter account named Zoo Tripper II who shared some photos of sexual exploitation with animals. 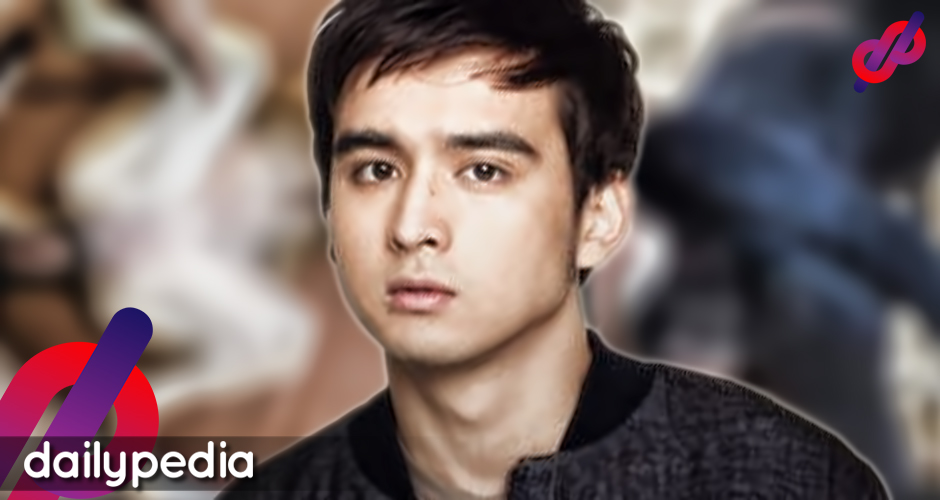 The 22-year-old actor who rose to fame in the Kapuso-talent search Starstruck was on One of the Baes. He’s the nephew of a basketball legend Alvin Teng, and a cousin to the UAAP basketball stars Jeric Teng and Jeron Teng.

The photos showed a male person having sexual contact with dogs, chickens, and other animals.

This practice is called Zoöerasty, a term coined by renowned Astro-German Psychiatrist Richard von Krafft-Ebing which specifically called for intercourse between humans and animals.

This irked the Kapuso actor, as the exploitation with animals may result in disease.

One of those who complained was @patrickku, asking that Zoo Tripper II’s account must be taken down.

Kevin Sese was disgusted as these photos surfaced online just when the nation is undergoing a crisis.

Twitter friends, help us out! As future veterinarians, we care about their welfare. This alter account clearly violated RA8485 (Animal Welfare Act).

Can anyone tell us know his location? An RT can help pic.twitter.com/lbyvCpv0CJ

“Twitter friends, help us out! As future veterinarians, we care about their welfare,” The fragile Vet asked.

Under the Animal Welfare Act or the Republic Act 8485, Zoöerasty and its similar acts are considered as violence against animals, with imprisonment of 6 to 12 years and a fine of at least PhP 100,000. 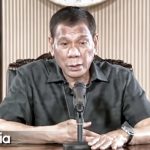 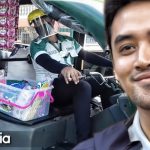