The public still has not gotten over the shooting of Winston Ragos, a former soldier who was suffering from PTSD at the time of his death. 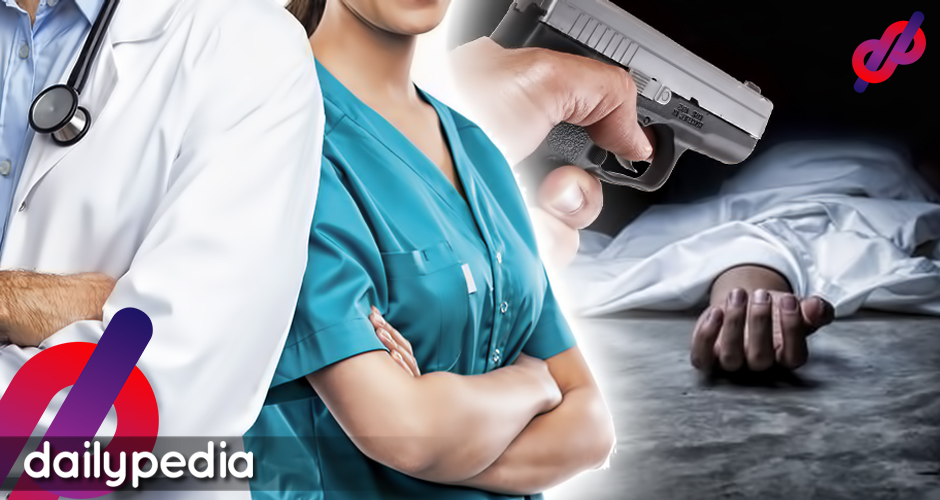 He was shot and killed by Police Master Sergeant Daniel Florendo Jr. at a checkpoint in Quezon City during a heated standoff with the latter for reaching into his sling bag which the police thought had a gun in it.

However, there are those who believe Ragos deserved to get shot and killed.

A doctor named Leonard Pascual went on Twitter to say that medical students who thought that Ragos got what he deserved should just call it quits.

If there are medical students out there in favor of killing, just drop out of medical school now. If you are already PRC ID issued, kindly surrender those licenses now. You swore the oath of Hippocrates, not Hypocrisy.

Others in the medical field mostly agree with Pascual’s tweet.

One replied by attacking the current administration’s supporters, saying they are brainless.

One said that most who thought what happened was just right, come from the island of Mindanao, which is where President Duterte is from.

This has become a regional fight. They want Luzon/PH destroyed, that's why they have lost their humanity.

Well, they sold their souls to the ghost of Kevorkian.

I solemnly pledge myself before God
and in the presence of this assembly,
to pass my life in purity
and to practice my profession faithfully.
I will abstain from whatever is deleterious and mischievous,
and will not take or knowingly administer any harmful drug.
I will do all in my power to maintain
and elevate the standard of my profession,
and will hold in confidence
all personal matters committed to my keeping
and all family affairs coming to my knowledge
in the practice of my calling.
With loyalty will I endeavor
to aid the physician in his work,
and devote myself to the welfare
of those committed to my care.

Doctors also have their own oath called the Hippocratic Oath which Pascual was referring to.

I swear by Apollo the Healer, by Aesculapius, by Health and all the
powers of healing and to call witness all the Gods and Goddesses that I may
keep this oath and promise to the best of my ability and judgment. I will pay
the same respect to my master in the science as to my parents and share my
life with him and pay all my debts to him. I will regard his sons as my
brothers and teach them the science, if they desire to learn it, without fee or
contract. I will hand on precepts, lectures and all other learning to my sons,
to those of my master and to those pupils duly appointed and sworn and to
none other.
I will use my power to help the sick to the best of my ability and
judgment. I will abstain from harming or wrong doing any man by it. I will
not give a fatal draught to anyone if I am asked, nor will I suggest any such
thing. Neither will I give a woman means to procure an abortion. I will be
chaste and religious in my life and in my practice. I will not cut, even for
the stone, but I will leave such procedures to the practitioners of that craft.
Whenever I go into a house I will go to help the sick and never with the
intention of doing harm or injury. I will not abuse my position to indulge in
sexual contacts with the bodies of women or of men whether they be
freemen or slaves. Whatever I see or hear, whether professionally or
privately which ought not to be divulged I will keep secret and tell no one. If
therefore, I observe this oath and do not violate it, may I prosper both in my
life and in my profession, earning good repute among all men for all time. If
I transgress and foreswear this oath, may my lot be otherwise.

So if one medical practitioner says that Florendo did what had to be done, they should just quit medicine because that kind of thinking goes against the oaths.

Attorney Rowena Ganzon said that there is no way that the shooting could be a case of self-defense since no one was at risk of getting hurt by Ragos.

In addition, the CCTV footage shows that Ragos was just staying in one place, and never charged at the police.

It cannot be self defense if there was no unlawful agression and imminent danger to the life of the accused or someone near him (People vs Bayani, 2015).Rayos did not pull out a gun and pointed it to the accused policeman.#BawalAngShunga https://t.co/Lzo1HwxpTl

Although the police said they recovered a .38 caliber from the sling bag, most of the people say it was planted.

PTSD is a serious matter. Violence will not calm down a person suffering from this disorder. Therapy and medical assistance are the only interventions that could make things better. 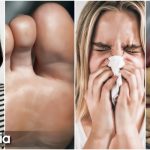 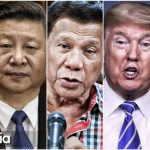