On Tuesday, a retired soldier was shot dead by a police officer for allegedly trying to pull out a gun at a checkpoint in Quezon City.

Winston Ragos was just 34 years old when he died after getting shot by Police Master Sergeant Daniel Florendo, Jr. 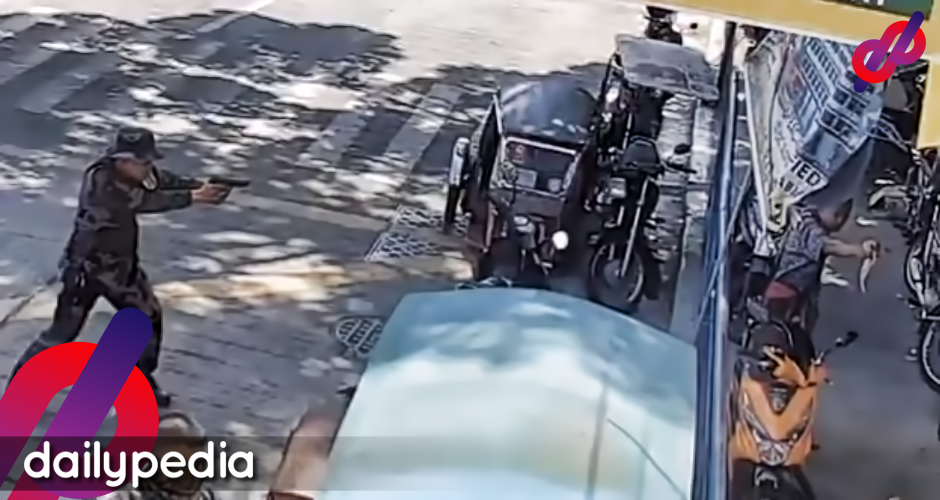 Florendo and four police trainees from the Highway Patrol Group were stationed at a checkpoint along Maligaya Drive in Brgy. Pasong Putik when all of the sudden Ragos approached them aggressively while shouting.

Ragos was asked to go home because he was being a lockdown violator, but he disobeyed the orders and instead allegedly pulled out a .38 caliber from his sling bag which triggered Florendo to shoot him.

The CCTV footage shows how residents were pleading Florendo not to shoot but the standoff got heated quickly.

WATCH: Police shot a mentally-challenged man in Pasong Putik, Quezon City on Tuesday afternoon. Residents nearby tried to stop the policeman from shooting but they were just told to get inside their homes. @cnnphilippines pic.twitter.com/5aPNirE2LW

One witness added that Ragos never had a gun, instead it was just his quarantine pass inside the bag. This was revealed after the police checked the bag themselves.

Ragos was rushed to the Commonwealth Hospital but he did not make it.

Ragos was a member of the Armed Force of the Philippines but retired early because of PTSD after his tenure in Marawi City, according to his mother Merlyn.

Merlyn said her son was on medications.

She added that her son never hurt anyone in spite of his disorder.

The incident drew mixed reactions from the public.

K Brosas, on her Twitter said she was disgusted by how some people thought that Ragos deserved to lose his life.

Tim Yap thought that there could have been some other way to diffuse the situation.

No to violence, period. #JusticeForWinstonRagos

Chai Fonancier clearly was angry about what happened. She called out those religious people who thought killing Ragos was the right thing to do.

Janine Gutierrez couldn’t believe what transpired after knowing the facts.

Janina Vela blamed President Rodrigo Duterte for the death of Ragos due to his recent statement allowing authorities to shoot to death violators.

THE RESULT OF OUR PRESIDENT ENABLING OUR MILITARY TO “SHOOT THEM DEAD”.

how can you see his blood and NOT call for justice? unarmed & struggling with ptsd, he was murdered on the spot.
what’s to say it won’t happen again? or happen to you or your loved ones?

Millions of Filipinos share the same sentiment, attributing the death of Ragos to the president’s past statement.

On Thursday, Harry Roque said that the current administration’s critics are only using the incident to attack the president.

“This incident highlights the draconian handling of the COVID crisis and this should immediately be changed before more are killed by trigger happy state forces,” Zarate said.

“We cannot just let this pass as this incident may set a precedence to all alleged ECQ Violators. If this killing will not be given justice, this will make the culture of impunity in the country even worse.”

Representative France Castro of the ACT Teachers party-list said that Duterte has changed the mindset of the police in the country.

Duterte’s chief legal counsel Salvador Panelo earlier said that “The law allows the use of lethal violence when the person’s life using it hangs on balance. That is a universal law anchored on the principle of self-preservation.”

Ragos’s niece went on Facebook and told the truth about the incident.

Here is up-close footage of the incident. 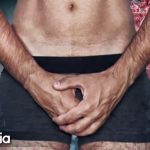 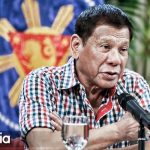