Celebrity Brenda Mage shared his inspiring success story about his struggling years before he became a comedy star.

In an interview with DailyPedia, Brenda talked about his humble beginnings long before he became a well-known comedian. 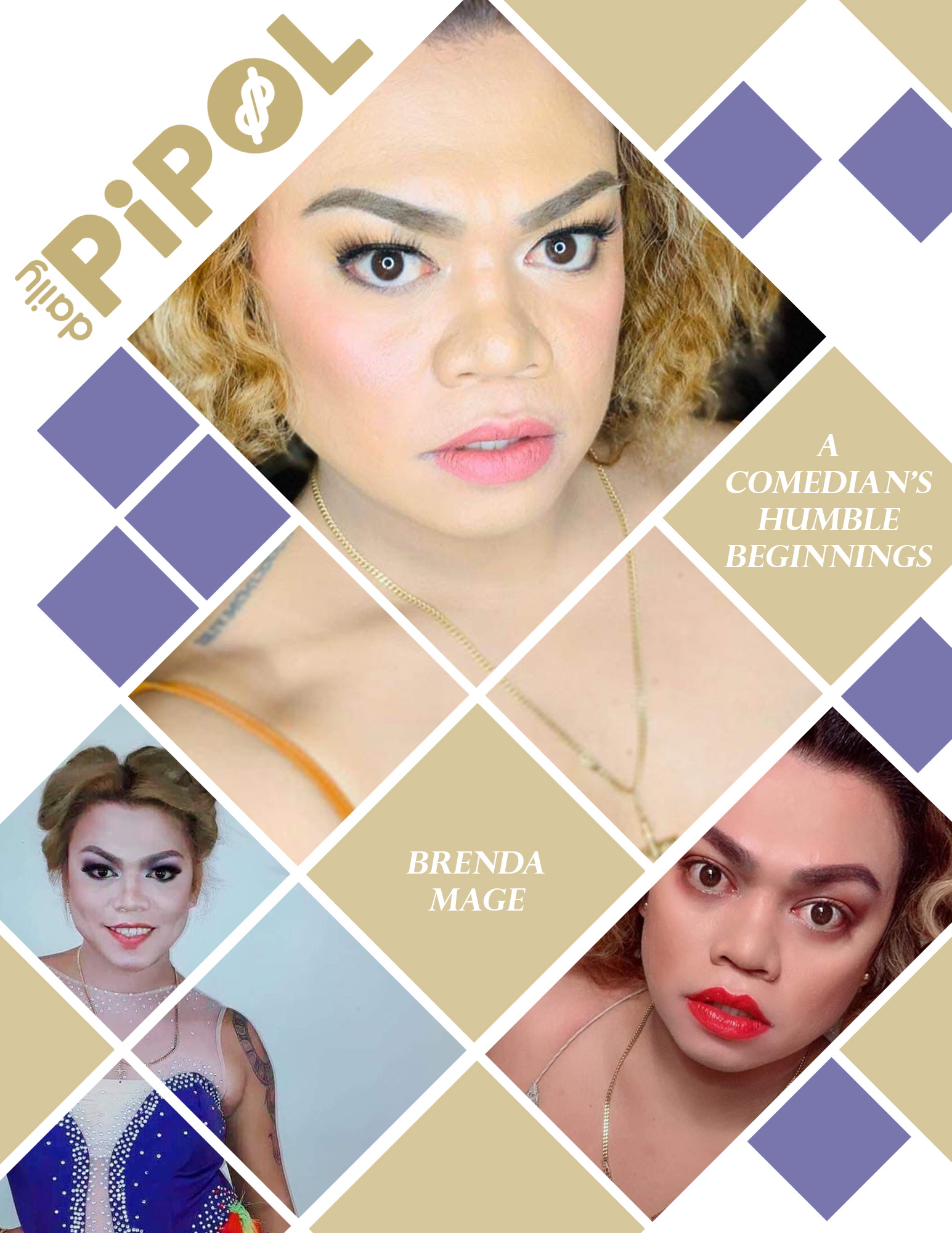 Brenda, who is Bryan Roy Tagarao in real life, said he first made a living as a personal assistant to newbie celebrities and aspiring boy band artists.

“At noong nagtayo siya ng bar, kinuha na niya ako as one of the inhouse comedians,” he added.

Brenda said he started performing in comedy bars in 2013. 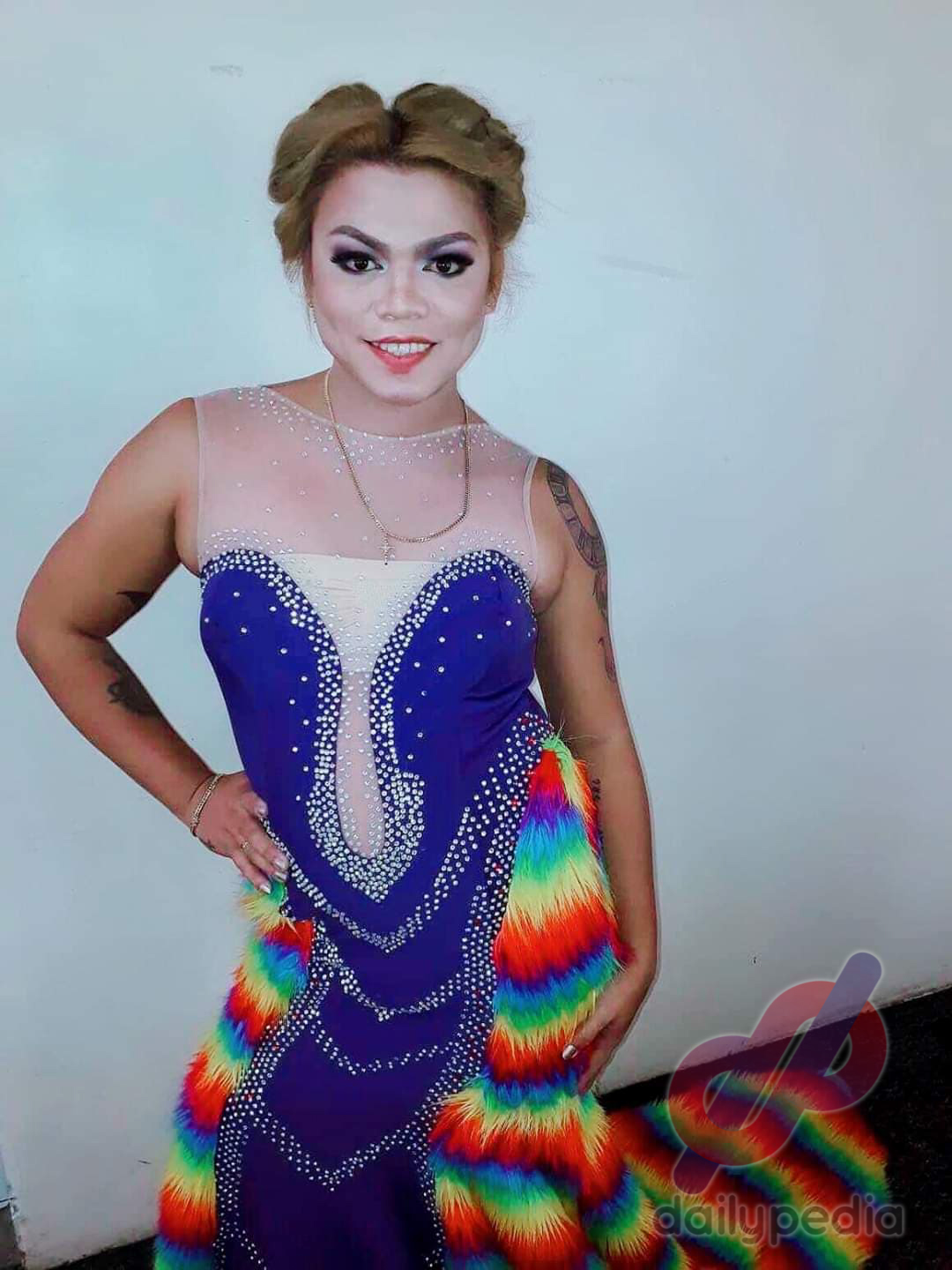 When he was in Japan, Brenda said he started to make a name for himself because of the videos he uploaded on social media. 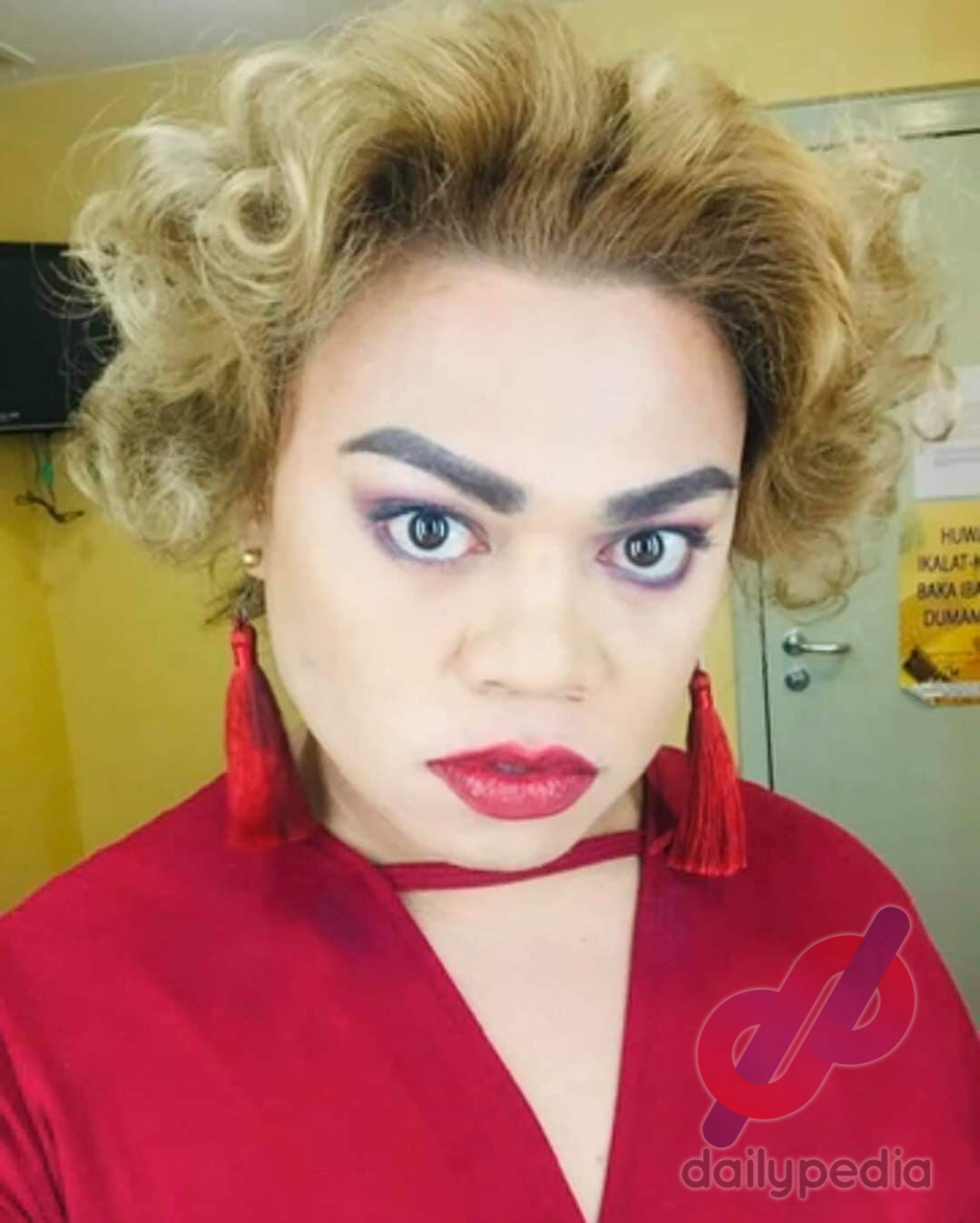 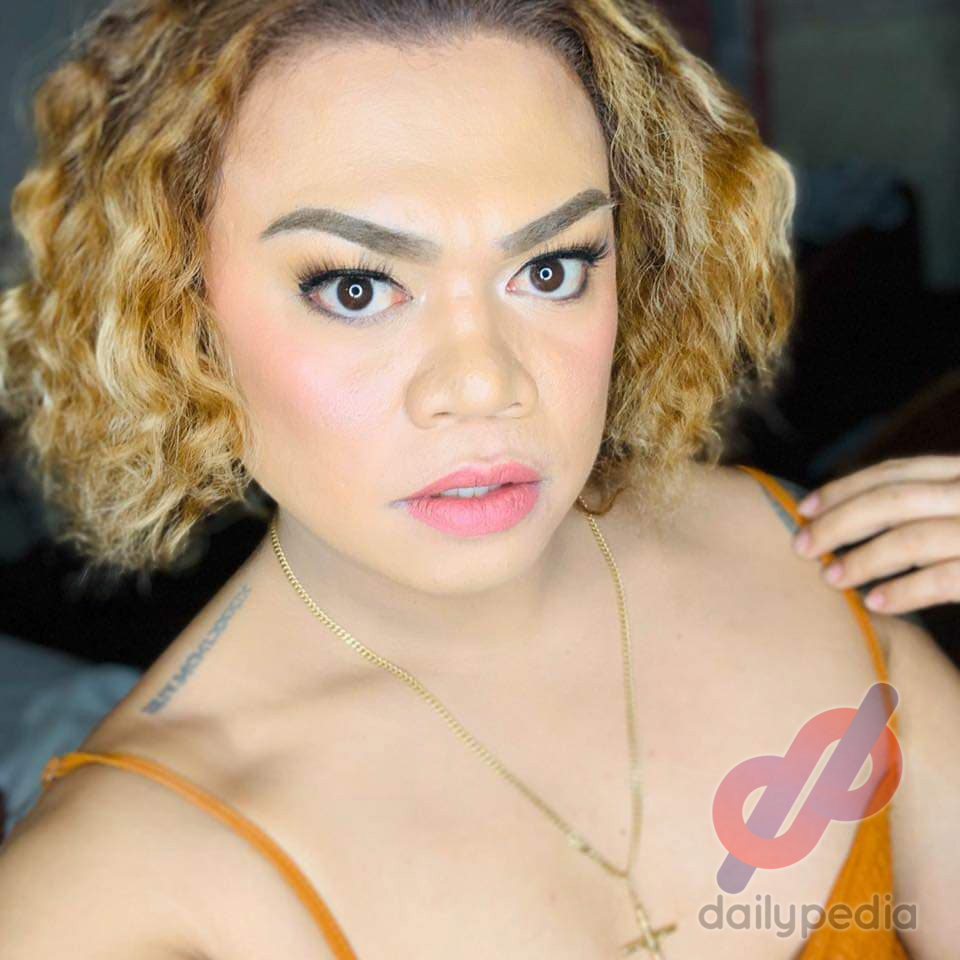 Brenda became more popular after his victory as third runner-up in 2019 Miss Q & A InterTALAKtic segment of ABS-CBN’s “It’s Showtime.”

He found work as a comedian in TV series and movies following the competition.

Brenda admitted that being a celebrity was a part of his childhood dreams.

“I really wanted to become a celebrity. That’s why I went to many auditions so I could enter showbiz,” he said.

When asked about his favorite comedian, Brenda said he idolized Vice Ganda “and most stand-up performers in Punchline and Laffline comedy bars.”

He also became a cast member in the 2019 Metro Manila Film Festival entry, “The Mall, The Merrier.” 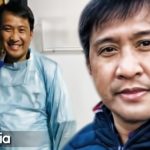