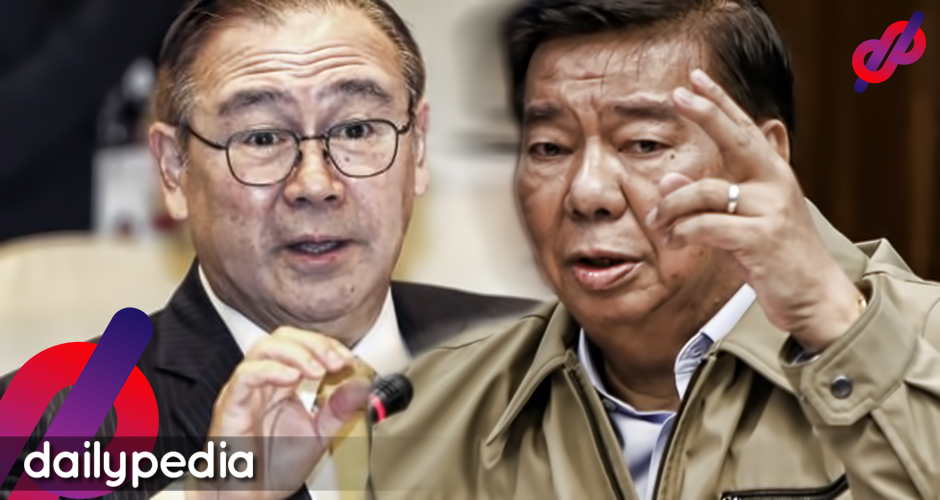 Locsin tweeted that the opposition senator talking in his sleep actually makes more sense than when talking to most officials awake. His tweet was liked by Pasig City Mayor Vico Sotto and ABS-CBN broadcast journalist Karen Davila.

He also shared additional praises towards Drilon in another tweet. “He was one of my superiors at ACCRALAW (Angara Abello Concepcion Regala & Cruz Law Offices). A genius. I got him into the Cory Cabinet. He became her most efficient Executive Secretary,” the DFA chief wrote.

JV Ejercito also defended the Senator, saying that the latter is “one of the most brilliant senators” he has worked with.

“When he stands up at the podium, you have to be prepared. He does his homework. Most of his interpellations are very essential in the improvement of any passed measure.”

Sen. @BigManDrilon is one of the most brilliant Senators I have worked with. When he stands up at the podium, you have to be prepared. He does his homework.

Most of his interpellations are very essential in the improvement of any passed measure.

Netizens reacted to the viral video.

Sen. Drilon was seen too many times sleeping on different occasions whether during senate hearings or even a live TV interview. Could he be suffering from NARCOLEPSY, a sleeping disorder where a person may unwillingly fall asleep even if he is in the middle of an activity? https://t.co/p8eJdM5VRv

A disgraceful Senator Franklin Drilon voted by the Dilawang-B0B0 and SmartMagic!

Not only once, twice, thrice but many times you were caught sleeping!

A yellow garbage: Resign, if you still have your little delicadeza!#ResignTulogDrilon https://t.co/3XBgvEaHna

I can’t believe yellow supporters are defending Drilon for sleeping on the job but always use Duterte’s same photo sleeping inside his kulambo on his own bed. As if resting at home during his resting period is against his job. https://t.co/TeQQQmnw1V

While others found it amusing and disappointing, a Twitter user defended Drilon saying that it “does not look like it” and how the view is obstructed so viewers can’t really see what is in front of him and he was able to respond to Webb’s question.

Drilon slept while being interviewed? Doesn’t look like it. We can’t see what’s in front of him because of the tape obstructing the view so it’s possible that he just checked his phone or something. And if you watch what happened next, he was able to respond. Seriously mga DDS? pic.twitter.com/5mXmHEavZg

Another requested that the broadcast journalist should clarify if Drilon really fell asleep during the interview.

As the video of your interview with Sen. Drilon went viral, once and for all, can you clarify if he really fell asleep? Also was he able to answer all your questions?

Pinky Webb replied, “Here’s what happened. As I was laying the premise for my question, I saw Sen Drilon look down at the documents he had on the table. I did not see him fall asleep.”

Here’s what happened. As I was laying the premise for my question, I saw Sen Drilon look down at the documents he had on the table. I did not see him fall asleep. https://t.co/ga9kxyBFBY 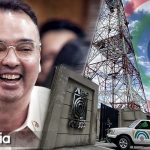 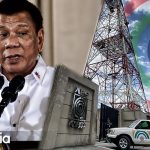