Amid the rapid increase of COVID-19 cases and deaths in the Philippines, the Department of Health (DOH) said that there is no need to conduct mass testing for now. 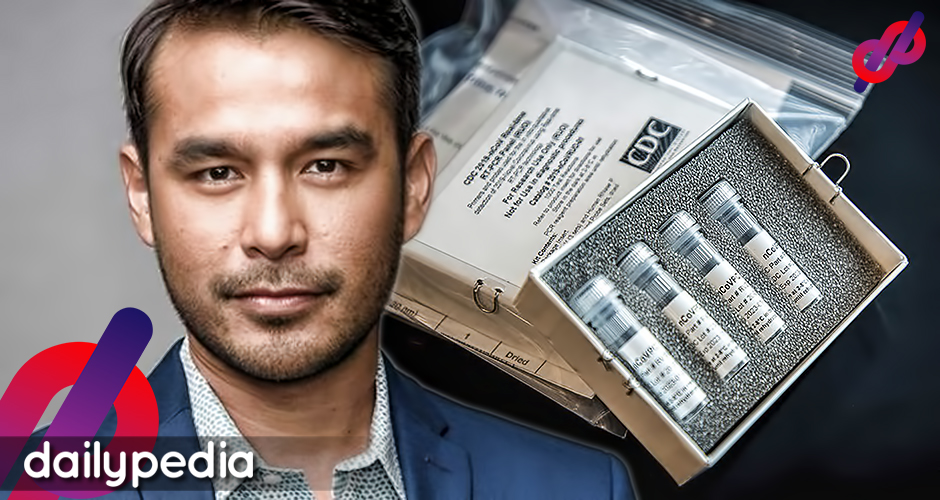 On March 20, DOH Undersecretary Maria Rosario Vergeire was asked if the country was capable of aggressive testing and if there was a need to conduct door-to-door testing which is practiced in countries like South Korea.

Journalist and broadcaster Atom Araullo questioned DOH’s answer and asked if it’s really not needed or they are not yet capable.

“Not needed or not yet capable? It is what it is, but there’s a big difference between the two,” he tweeted.

Not needed or not yet capable? It is what it is, but there’s a big difference between the two. https://t.co/p9QJR5WDpP

Sufficient funds for the testing.

Presidential spokesperson Salvador Panelo and Senator Bong Go assured the public that the government has sufficient funds to address the threat of the COVID-19.

Panelo added that it’s enough to bankroll government efforts to contain the spread of the virus.

“We currently have enough funding to help DOH and other concerned agencies to promptly respond to the needs of our people amid the COVID-19 situation,” Go then said in a separate statement.

They added that the Philippine Amusement and Gaming Corporation (Pagcor) and Philippine Charity Sweepstakes Office (PCSO) will be able to provide funds to be allocated based on a proclamation issued by President Rodrigo Duterte.

But despite the assurance of the government, a group of doctors took it upon themselves and raised Php10 million to buy FDA approved COVID-19 test kits from South Korea.

The amount is enough to purchase around 10,000 testing kits and will be distributed in select hospitals around Metro Manila. 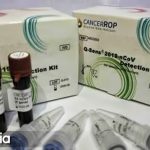