On March 14, the administration of the Philippine General Hospital put out a notice asking the public for donations as the hospital is running low on personal protective equipment (PPE). 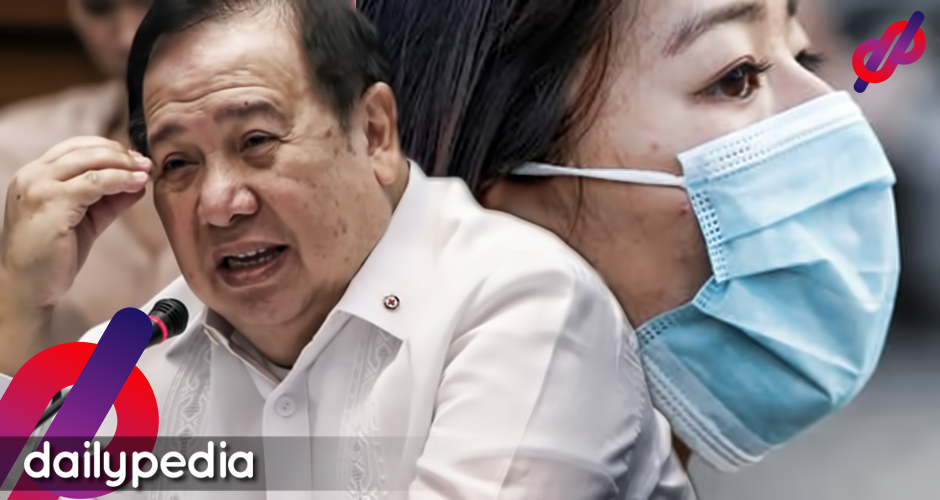 Among the things they’re asking for are surgical masks, face shields, n95 masks, and surgical gowns.

Netizens are claiming that the government should’ve prioritized supplies for the citizens before donating some to other countries.

PGH & PHC are both in need of masks & other medical supplies this early & it breaks my heart. Can't the govt act on this now?? They should've seen this coming & prepared for it pero nagdonate pa sa iba walang-wala na nga ngayon kayo magpasikat our frontliners need your help!!

“We are currently looking for suppliers and donors of face masks. We are also accepting alcohol, tissue papers, and other medical supplies that we could donate to the patients and healthcare providers of PGH,” said the University of the Philippines Manila Student Council as they launched a face mask drive for the patients, health workers, and interns of the institution.

A Twitter user expressed her disbelief regarding the situation.

Other netizens tweeted out their anger towards the Philippine government.

Recently, a large amount of masks were confiscated from a warehouse. They were allegedly imported from China but the importer denied hoarding the supplies. A netizen suggested donating these masks to medical institutions like PGH.

This netizen told people to “wake up” and see the real situation in the country.

Actress Agot Isidro recently criticized the government after it has reported that 52 medical boxes from the Philippines were shipped to China as a form of donation. 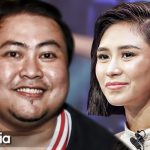 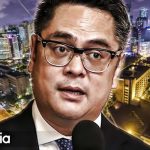