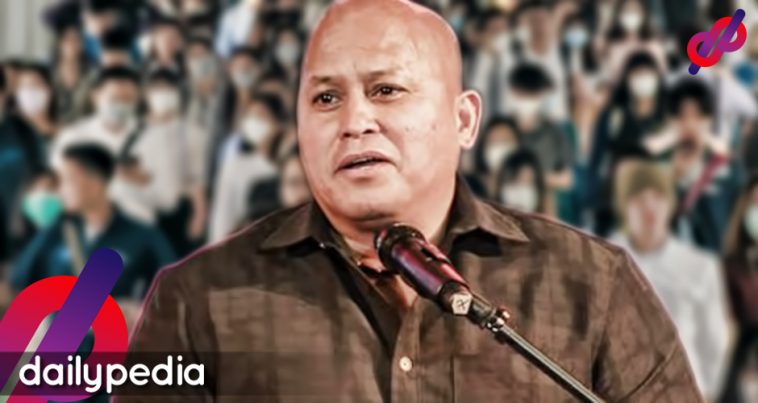 Senators like Risa Hontiveros, Sherwin Gatchalian, Francis Pangilinan, and Manny Pacquiao have been actively participating in the issues surrounding the coronavirus disease (COVID-19) in the Philippines.

Other Senators like Bong Go and Bongbong Marcos are on quarantine as of this writing and Koko Pimentel, as well as Miguel Zubiri, are confirmed to be COVID-19 positive. 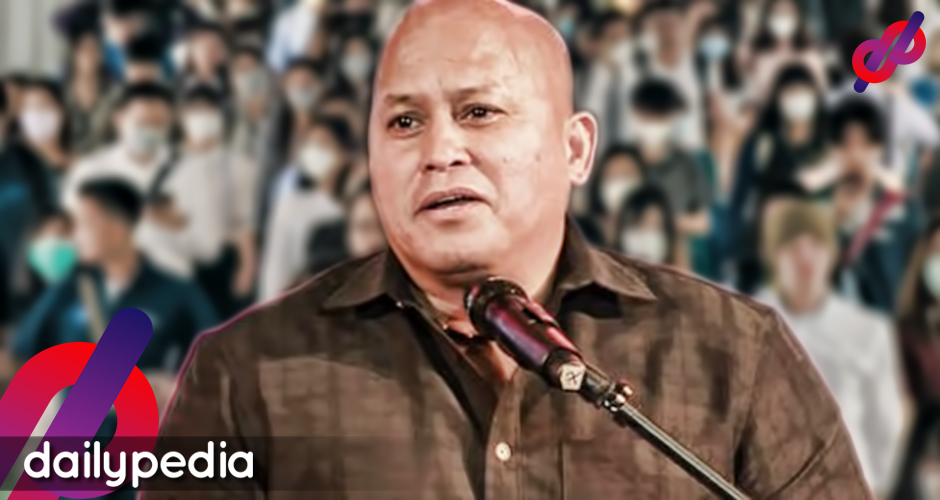 While most lawmakers are busy trying to aid the national government in handling the pandemic, one senator has been noticeably silent regarding the crisis on-hand.

The hashtag #NasaanSiBato trended in the Philippines, as more and more netizens try to find him.

“When Pinas needed him the most, he vanished.”

When pinas needed him the most, he vanished.
21-Day Quarantine passed and the Filipinos found a senator. A man named Bato and altho his leadership skills arent great, he has a lot to learn, but I believe that he will never learn it. #NasaanSiBato pic.twitter.com/CMIMS67dQU

Another netizen stated that Bato is always present when it comes to gossiping but disappears in times of crisis.

But not all share the same sentiments, some netizens said that she’d rather not hear from Bato at this point.

I'd rather not see and hear him during this time, baka mag-init lang lalo ulo natin. Wherever you are now sir, stay still, do some quick review about your role and separation of exec and leg powers, practice your plead for US visa application and install tiktok. #NasaanSiBato

This is the best thing he ever did. Keeping his mouth shut. Don't look for him, we have enough dealing with everyone else in the senate #NasaanSiBato

Other people have also tweeted out their opinions.

Okay seriously, our dear senator is missing in action. He's nowhere to be found. Right when the Filipinos needs him the most, he vanished.

Seriously though, where the hell is he at this time of crisis? And yung ibang politicians na laging maingay suddenly vanished without a trace. #NasaanSiBato https://t.co/XTh24OIGsv 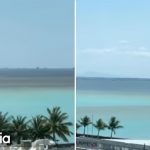 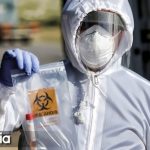