Kapamilya star Enchong Dee clapped back at Presidential spokesperson Salvador Panelo who made a statement regarding ABS-CBN’s franchise renewal. 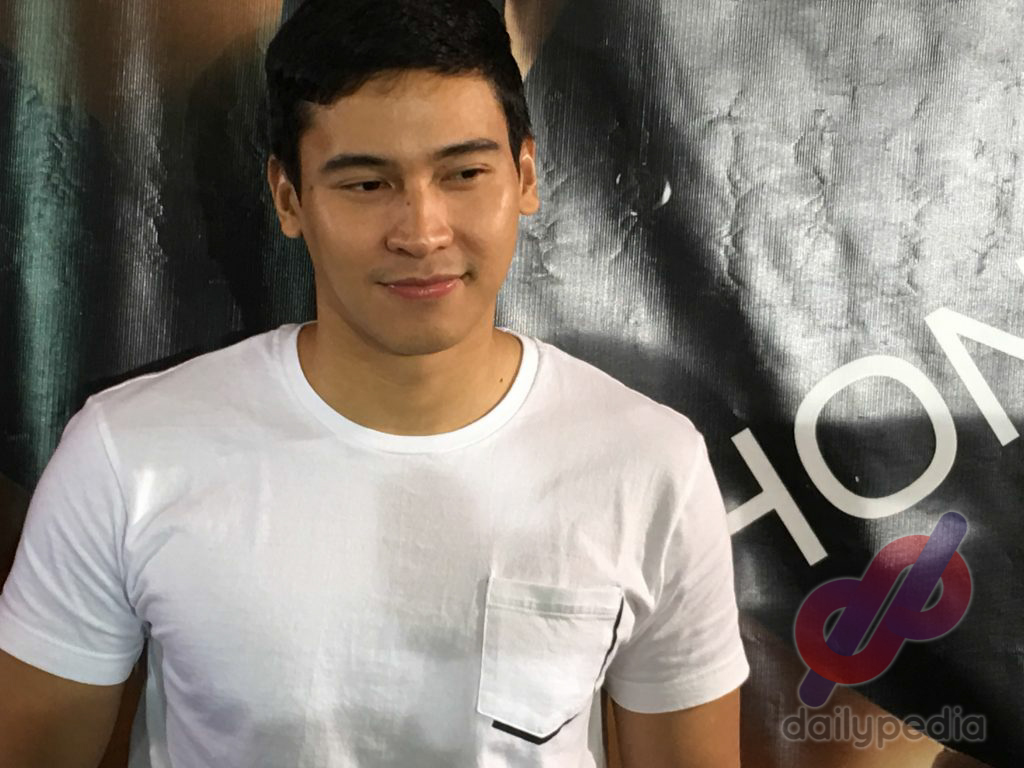 “Let me just stress this, it’s Congress that has the authority to grant or to renew, not the President,” he added.

As an ABS-CBN artist, Dee took to Twitter to express his thoughts. “We have better things to do,” as a reply.

We have better things to do. https://t.co/kN81hZ7FEM

On Monday, Solicitor General Jose Calida filed a petition for the nullification of the network’s franchise even before Congress can even decide on whether to extend it for another 25 years. “These practices have gone unnoticed or were disregarded for years,” Calida said in his complaint.

ABS-CBN artists, employees, and supporters alike expressed their support for the network by starting an on-ground and online signature campaign asking Congress to act fairly on the issue. 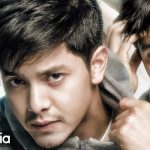 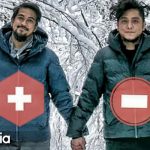