A video of an extreme drinking challenge recently went viral on social media and earned mixed reactions from netizens. 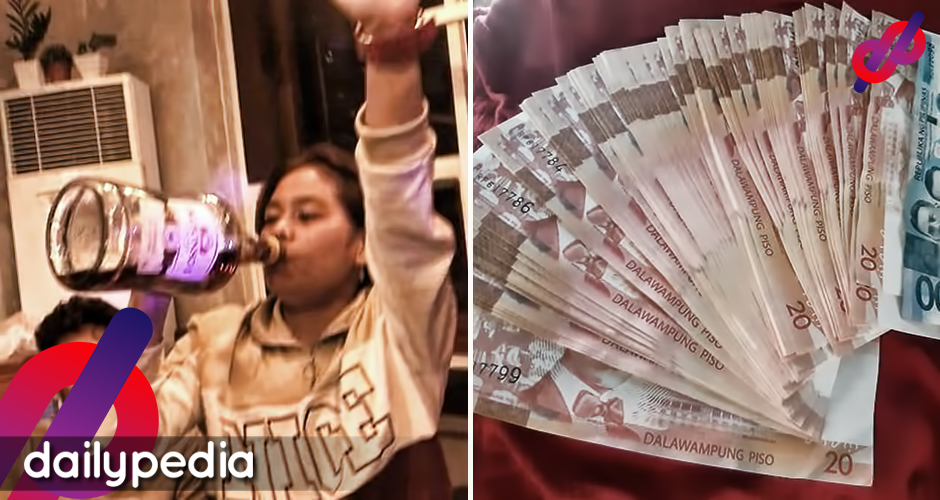 In a video posted on Facebook, a certain Docris Bodollo Hipolito could be seen chugging a strong alcoholic drink from a more than a liter bottle.

She finished drinking the whole bottle and won the P3,000 prize of the drinking game against her friends.

But after several minutes, Docris could be seen vomitting while unconscious and lying on her back on a couch.

Some netizens had funny reactions, but many have shown concern for Docris.

“Hay naku, too much alcohol intake is intoxication at hindi ‘yon worth it for your 3k. Naku. Naku,” a netizen said.

Another one commented: “That can kill her. If they are real friends, they will never let her do it. She can end up alcohol poisoning or worst, death. Sad.”

Another one said: “Alcohol intoxication will never be a good joke. You will be traumatized or you’ll feel guilty when someone died on it.” 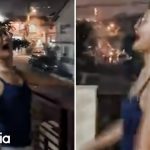 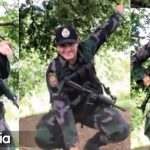