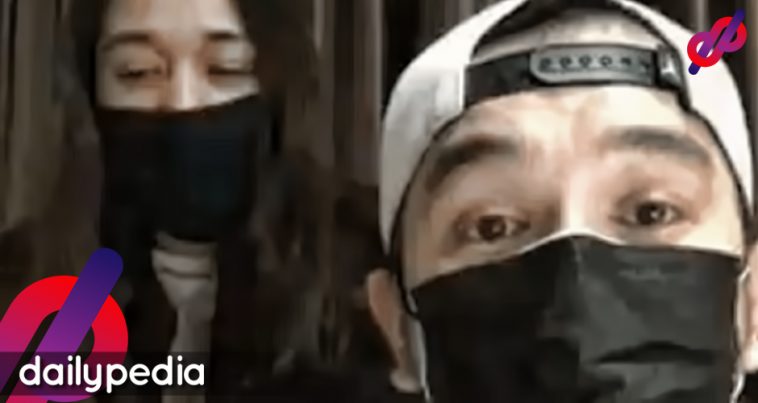 Two overseas Filipino workers (OFW) in China expressed their concern after getting locked down in Jingzhou, Hubei Province.

This is because of the ongoing epidemic of the Coronavirus that originated from Wuhan. 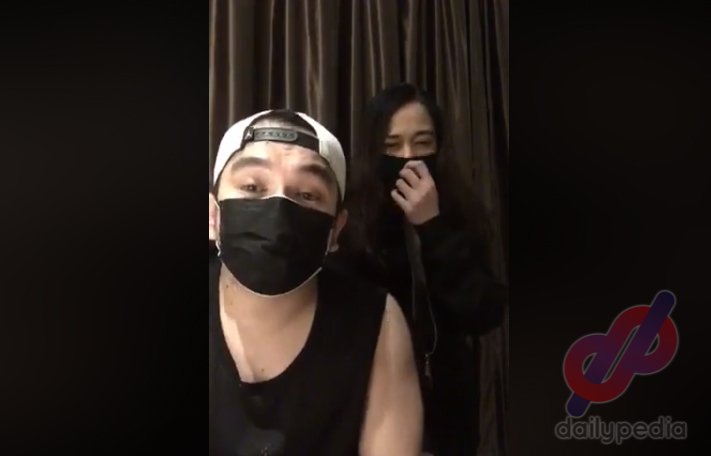 The two musicians uploaded a video on Facebook saying that they can’t help but be worried because they can’t go home and escape the situation as a lockdown has been issued in the Hubei Province.

Liz and Shaukeen added that they would want to leave the place so that they won’t be contaminated by the nCov.

They also asked the netizens to share their video until it reaches President Rodrigo Duterte whom they are expecting help from. 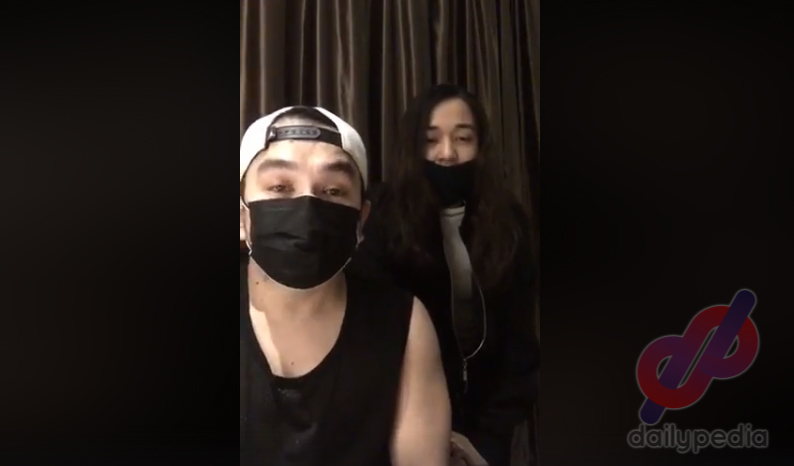 The two decided to make the video after being told by their general manager to evacuate as soon as they can.

Other employees of the hotel were able to do so but unfortunately, they were left there. Liz shared that there have been rumors there that a person who is diagnosed with nCov can only last for four days.

As of this writing, the Department of Health stated that they have been monitoring 27 individuals in the Philippines who may be carriers of the said virus. 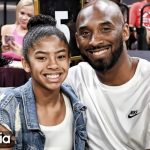 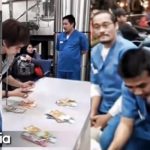