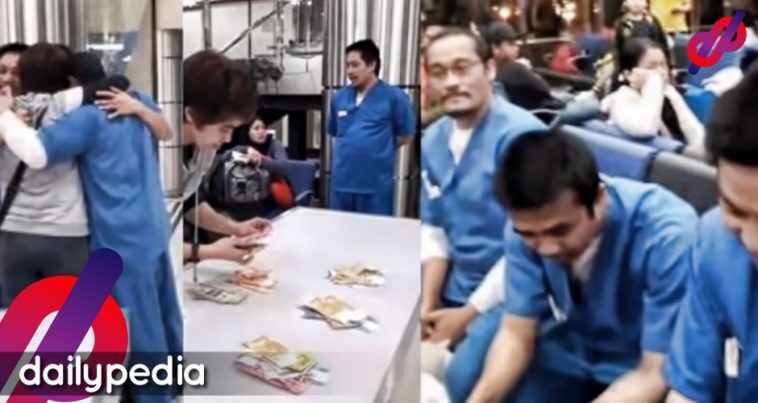 Some overseas Filipino workers (OFWs) at a Bahrain Airport contributed some money for the three OFWs going back to the Philippines without a single penny. 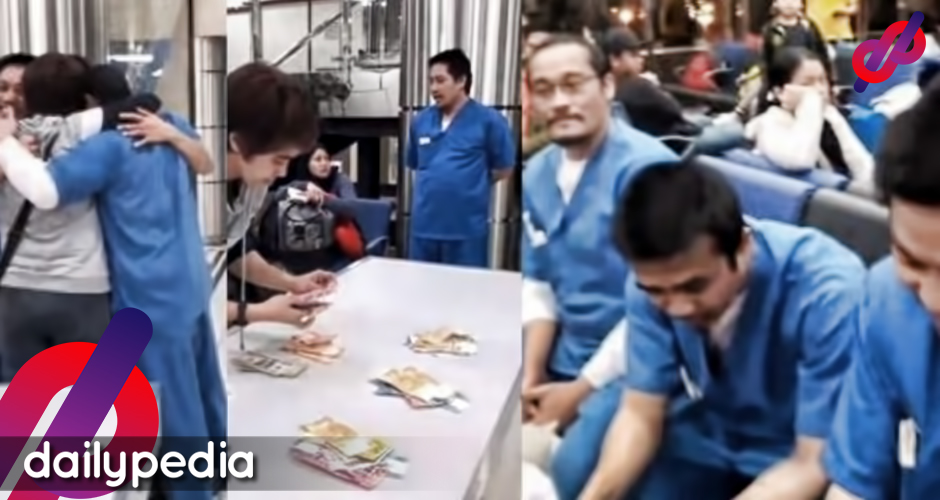 A Facebook user named Baling Jacinto Paulino shared their experience when they had their stop-over in Bahrain. They got to meet three OFWs who said that they were set-up and jailed in Saudi for one year and three weeks.

Though they were already going back to the Philippines, they were sad because they didn’t have money to even buy clothes and they were still wearing prison clothes.

Some OFWs at the airport willingly contributed some money and within a few minutes, they were able to raise 30,000 pesos for Ramil Rufia, Jefferly Gamponia, and Ervin Fernandez who come from La Union, Ilocos, and South Cotabato.

They were very emotional thanking all the people who helped even if they didn’t know each other.

Another 30,000 pesos was collected on the plane going back to the country, bringing the total up to 60,000 pesos.

Paulino said he hopes that his post would be sent to Raffy Tulfo to help them. His post garnered 30 thousand shares and 18 thousand reactions. 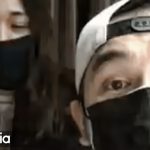 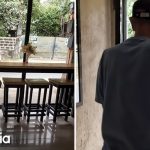