Television host and broadcaster Ramon Tulfo has joined the Philippine Institute of Volcanology and Seismology (Phivolcs) blame game as he ranted about the agency on his Twitter account. 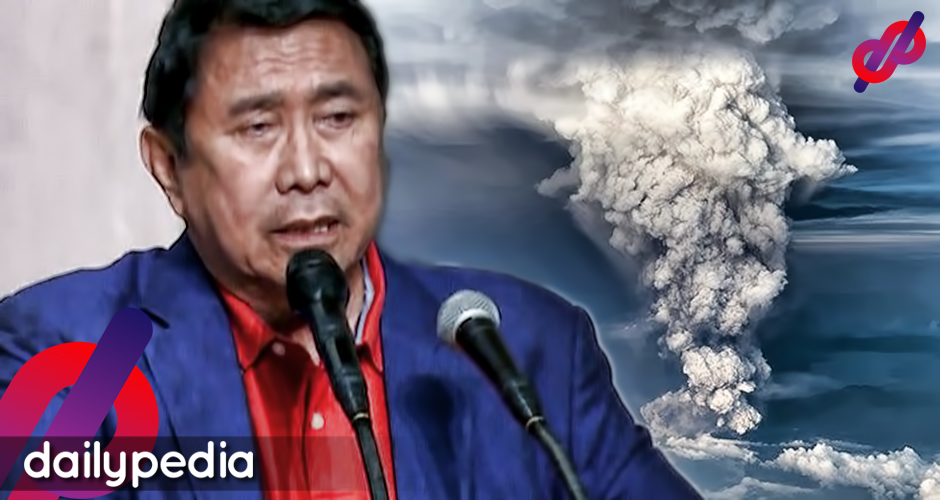 In a post on his Twitter account, he said that if he were to have his way, he would execute all those who are in Phivolcs as they gave “no warning about the eruption of Taal Volcano.”

Goddamn Phivocvoc! There was no warning about the eruption of Taal Volcano! If I were to have my way, I would have all the Phivocs people executed!

This caused a commotion among netizens as Phivolcs already raised the Taal Volcano’s status to alert level one as early as March of 2019.

Netizens repeatedly informed the broadcaster that the agency did not fail to warn people and even sent him screenshots of bulletins dated last December.

Goddamn govovornment! There was no warning about the ₱11billion (2018) and the ₱4 billion (2019) budget cut for NDRRMC's Calamity Fund! If I were to have my way, I would not be as dumb as Ramon Tulfo! https://t.co/qVRcdFGLvu

While others calmly informed Tulfo, others went on ahead by calling him an idiot.

A Twitter user also addressed the issue regarding the budget cut of the National Disaster Risk Reduction and Management Council.

Goddamn govovornment! There was no warning about the ₱11billion (2018) and the ₱4 billion (2019) budget cut for NDRRMC's Calamity Fund! If I were to have my way, I would not be as dumb as Ramon Tulfo! https://t.co/qVRcdFGLvu

Mr Tulfo, since hindi kayo marunong makitungo let me put it in language you understand: You limp-dicked fuckwit. Volcanos don't send notifications. Challenging you to a debate on any topic. All profits to Taal relief. Go deep throat a cactus. https://t.co/pNJQrkCNMf

Meanwhile, a Cavite Representative shared the same sentiment that Phivolcs did not issue enough warning about the eruption.

Representative Elpidio Barzaga Jr. urged the House committee to investigate whether the agency has the expertise and equipment to deliver a “timely” forecast regarding the matter. 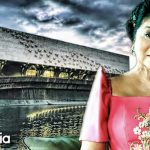 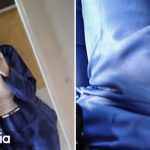