Netizens have expressed their disappointment towards the Cultural Center of the Philippines (CCP) as the organization held a grand dinner event in honor of their founding chair, Imelda Marcos. 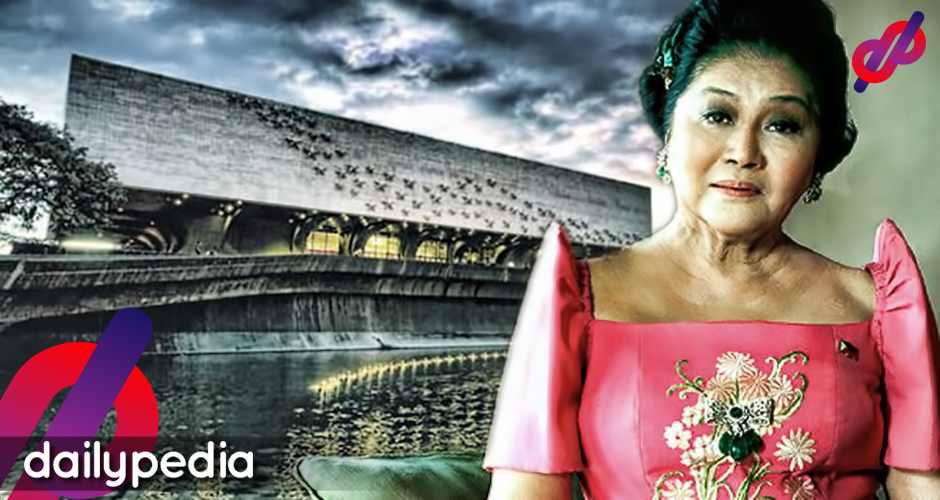 The dinner was held on January 15 at the CCP main lobby which was decorated with a lavish banquet set-up. It was hosted by CCP’s Chair Margarita Moran-Floriendo with other CCP trustees. It was also to celebrate the organization’s 50th anniversary.

50 Years of the Cultural Center of the Philippines #IRM #CCP

Twitter users have called out the CCP for putting up such a luxurious event while thousands of their fellow Filipinos suffer because of the Taal Volcano eruption.

While we're all just trying to keep our head above water given the #TaalEruption2020, the CCP is hosting a fancy sit-down dinner as we speak, using taxpayers' funds. For who you ask? Why, the Marcoses of course! #BlockMarcos pic.twitter.com/RYHZzG7z80

Other netizens have also stated their disappointment regarding the event.

CCP hosting a dinner for Imelda Marcos while the nation faces a horrible crisis. Only the poor are most affected and their lives amount to nothing so who's complaining right? Fuck Filipino culture.

Floriendo was also labeled as “insensitive” by a Twitter user.

Over a year ago, Imelda Marcos was found guilty beyond reasonable doubt of seven counts of graft for illegally creating private foundations in Switzerland while she was a government official from 1960 to 1986. 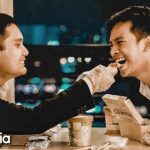 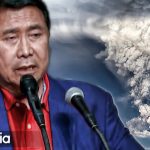