A GMA Network writer facing a cyber libel complaint filed by Pastor Apollo Quiboloy was elated to find out that the church leader has forgiven her.

This would likely result in the withdrawal of the libel case filed by Quiboloy against Zenaida “Suzette” Doctolero of GMA Network. 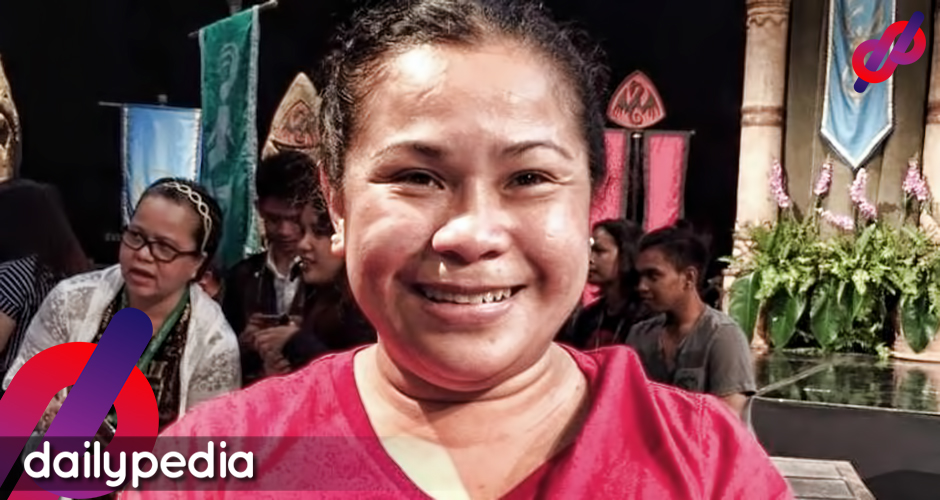 Quiboloy is the founder and leader of the religious group, the Kingdom of Jesus Christ.

He earlier filed a cyber libel complaint against Doctolero over her alleged malicious comments on social media.

In his complaint filed before the City Prosecutors Office of the Island Garden City of Samal (IGACOS), Quiboloy, through his lawyer Israelito Torreon, alleged that Doctolero had written insulting or demeaning labels against him on Facebook such as human trafficker, landgrabber, murderer, and “satan” that started on June 12, 2019.

According to the Pastor, it was his followers who told him about Doctolero’s posts on Facebook, which “is viewable by the public in general” and can be read and commented on by anyone.

“It is to diminish the esteem, respect, goodwill or confidence in the complainant, or to excite derogatory feelings or opinions about me,” Quiboloy said in his complaint.

“It contained imputations with bad intentions and unjustifiable motives, purposely to malign, dishonor, discredit and insult and assassinate my character and good reputation to the public as well as to the members of the Kingdom of Jesus Christ,” he added.

Quiboloy noted that he has six million followers worldwide and that he had not committed any of the wrongdoing being imputed by the respondent.

Contrary to the accusations being hurled against him, he said his “ministry nurtures the spiritual condition of children, young people and the elderly.”

Aside from the two witnesses tapped against the writer, the Pastor’s camp has also submitted screenshots of Doctolero’s posts and comments on Facebook to be marked as evidence.

In her counter-affidavit, Doctolero has denied she had maligned Quiboloy.

She said her posts and comments had no malice as she made it clear that these were all allegations that the Pastor had to address.

Doctolero said her posts had the words “daw” and “diumano” to indicate that the tags on Quiboloy had not been proven yet.

She also questioned the Pastor’s act of suing her as a private person when in fact he is clearly a public figure.

The writer cited Quiboloy’s claim of having six million followers to prove her point that the pastor was not a private person.

The IGACOS prosecutors office had sided with Quiboloy and had resolved that a case for libel under Article 353 of the Revised Penal Code, in relation to Republic Act 10175 or the Cybercrime Prevention Act of 2012, be filed in court against Doctolero.

In his resolution, associate city prosecutor Michael Robledo said the words “daw” and “diumano” in Doctolero’s posts are “immaterial, as the fragment within the parentheses only serves as respondent’s basis in making the statement.”

He said the writer’s statements, including her claims that the Pastor “is a human trafficker and is living in bounty by means of fraud” are “defamatory in nature.”

He also junked Doctolero’s claim that Quiboloy is a public figure.

Doctolero’s camp has decried the ruling.

Doctolero’s lawyer Vanessa Joyce Monge said that what her client did was like what others are doing as well – simply “published an article in social media on current events that roused her interest.”

She further noted that it was disturbing finding Quiboloy a private person.

“If the prosecution allows public figures to hale any individual to court just because they cannot take the ramifications of their public actuations, and cannot even swallow fair commentaries, then sadly, this sets a very dangerous precedent,” she said.

Monge went on saying that “this creates a chilling effect as our country’s libel laws are misused as a prior restraint on the freedom of speech.”

The lawyer also stressed that a libel case like this does not only involve “the interpretation of criminal laws or a trial and error finding of probable cause.”

“Rather, it involves the interpretation of the Constitution of the Philippines— the supreme law of the land, more particularly our right to free speech,” she added.

In her latest post on Facebook, Doctolero said she is deeply indebted to Quiboloy for forgiving her. 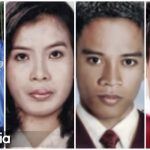 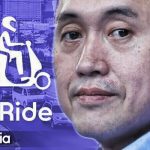