On October 22, TV Patrol aired an interview with Marjorie Barretto that took 18 minutes of its one-hour newscast. 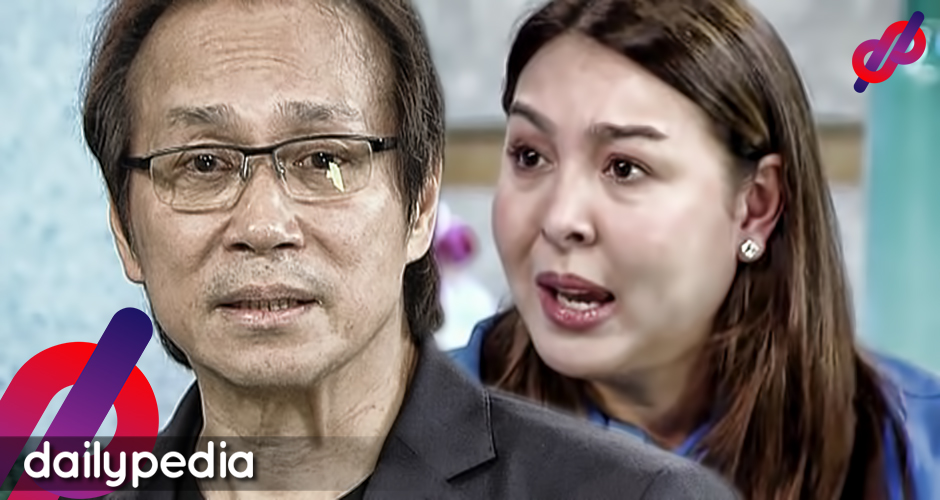 Even businessman Atong Ang, who got involved in the ongoing Barretto feud, was also interviewed by TV Patrol on October 24.

The interview ran for more than 12 minutes.

A lot of netizens could not help but air their honest opinions over the much-talked-about interviews on national television.

Many shared their reactions on social media.

“Jeers to ABS-CBN’s TV Patrol for airing a showbiz interview that took up almost a third of its one-hour newscast on October 22, effectively sidelining the key events and issues of the day. | ‘All about ratings: Media milk celebrity family feud.'”

Jeers to TV Patrol for airing a showbiz interview that took up almost a third of its one-hour newscast on October 22, effectively sidelining the key events and issues of the day. | "All about ratings: Media milk celebrity family feud" https://t.co/bAWnCapR7M #journreview pic.twitter.com/sU7wzAyIB2

“So the Barretto Sisters’ issue is that newsworthy that they dedicated more than five minutes on TV Patrol for that? Ok. Werq.”

So the Barretto Sisters' issue is that newsworthy that they dedicated more than five minutes on TV Patrol for that? Ok. Werq. pic.twitter.com/vnmWrPslQA

“WOW, long ass exposures in TV Patrol for the Barretto feud like this issue WILL HELP THIS COUNTRY. How are these ppl so noisy in public when they’re all side chicks??? The audacity. Expose IMPORTANT ISSUES instead.”

WOW, long ass exposures in TV Patrol for the Barretto feud like this issue WILL HELP THIS COUNTRY.

How are these ppl so noisy in public when they're all side chicks??? The audacity.

“Communities are being displaced. Farmers are getting killed. The building of a dam bound to ruin ecosystems is greenlit. The world is burning, but hey, let’s give a notorious gambling operator more airtime for being involved in a family feud that’s irrelevant to our survival.”

The feud between the Barretto sisters trended even more on social media after Marjorie spoke up during an interview with TV Patrol.

The siblings clashed during the wake of their father, Miguel Alvir Barretto.

One of the issues that Marjorie addressed in her conversation with ABS-CBN News’ Karen Davila was about what really happened during the scuffle.

She said the tension began when Claudine Barretto confronted her after she refused to shake hands with Gretchen Barretto in front of President Rodrigo Duterte.

She also shared that Gretchen “stole” Atong from their niece Nicole, although she did not elaborate on this.

She said Atong was close to the Barretto clan because he was Nicole’s boyfriend.

Marjorie also denied Gretchen’s allegations that their father’s death was triggered by her actions because she allegedly did not invite her own mother to their father’s birthday.

In the latter part of the interview, Marjorie announced that the father of her youngest daughter named Erich is former Caloocan City Mayor Recom Echiverri.

She also denied rumors that she’s peddling her daughters to rich businessmen, saying her “children are not for sale.”

Atong, on the other hand, refused to comment when asked by Noli de Castro about his relationship with Nicole during his interview with TV Patrol.

He was also firm that Gretchen and Claudine are just his “friends.”

He shared that Gretchen’s partner, Tony Boy Cojuangco, asked him to accompany the actress at the wake of the latter’s father.

Atong earlier said in a statement that Tony Boy and Gretchen are his business partners.

He claimed that Tony Boy was aware of everything that happened, including his viral photos with Gretchen that showed him and the actress locking hands.

Atong denied having a relationship with Gretchen, saying he only treated the actress like a sister.

However, he admitted that he travels often with Gretchen, but with a group of friends.

He told Noli that should they be seen holding hands in public, it is because he is a “gentleman.”

Apart from explaining his relationship and viral photos with Gretchen, Atong also reacted to Marjorie’s plea for him not to harm her after she revealed his “relationships” with Nicole and Gretchen.

He said Marjorie has nothing to fear from his end.

But Ang said Marjorie should be scared of Recom’s family since she admitted that she is his “mistress.”

He then urged the Barretto sisters to make peace with each other, stressing that the careers and lives of the third generation Barrettos are the ones affected with the family feud. 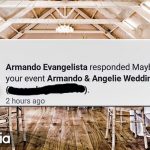