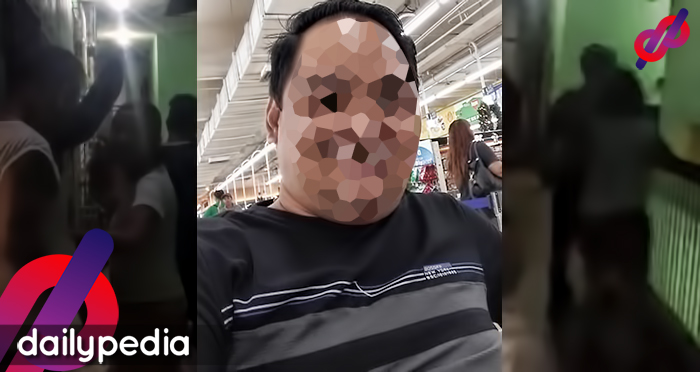 A netizen named Irish Erika Tallorin Fajardo posted a photo and several videos of a man making a commotion at the GSIS Metrohomes, Sta. Mesa, Manila.

Apparently the man, named Benjamin Castillo, has been bothering her family for six to seven years now.

In her post, she stated that this man was ousted from being their community president because of corruption issues.

But despite his sketchy past, he still managed to pick on Fajardo’s family and call them names such as “squatters” and different foul words.

In an exclusive conversation with Fajardo, she shared the whole story. She stated that everything started when her parents got elected as officers in the building. They had a good relationship at first, but they noticed that Castillo was committing corruption when it comes to their budget.

Fajardo narrated that Castillo then started to bother her parents, even challenging her PWD father to a fistfight.

This happens almost every single time they see each other in the building.

The family decided to move because of Castillo’s problematic actions but the man didn’t stop there as he decided to mess with their car, asking the management to ban the vehicle.

The first day of their stay at their new apartment was peaceful, but when they ran into Castillo, that’s when the mess started to resurface. He continuously cursed her and her father which made her answer back in annoyance.

But their worst encounter happened the following Monday as he started messing with Fajardo’s child.

When he noticed that the netizen was taking a video of him, he suddenly got mindful of his words and lowered his voice. Fajardo’s family decided to report him to the police after the incident.

But instead of resolving the matter inside the courtroom, someone stated that Castillo’s family would put Fajardo in jail because she posted about the issue online.

Fajardo ended her statement by saying that they just hope that the matter would be solved as quickly as possible and that they’re worried as Castillo’s unit is only three apartments from her family’s. 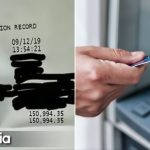 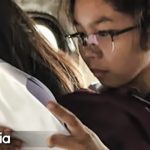