The Pasig River is one of the famous and historic rivers in the Philippines, but over the time the river lost its beauty because of pollution. 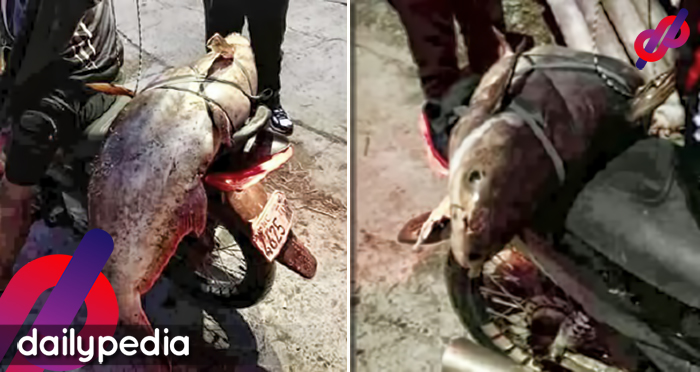 The government made an effort to bring the Pasig River back to its former glory with a rehabilitation program where they started to have clearing operations and to have the garbage removed from the river.

Recently, after putting all their effort, a big catfish was caught in the Pasig river which boosted their hopes that the river still has a chance to come back to life.

The 10-kilogram catfish (locally known as “hito”) was caught from the Pasig River off Guadalupe in Makati in the morning of August 8, 2019. This immediately posted on the Pasig River Rehabilitation (PRRC) Facebook page.

According to PRRC Executive Director Jose Antonio Goitia, the 10-kilo fish was caught by a local fisherman as confirmed by others also fishing in the same area. Goitia thanked them for sharing the information but he reminded them that eating fish from the Pasig River remains under study because they may not be safe for consumption.

Because of the number of fish caught in the river, the commission said that this will serve as an inspiration to be more active in protecting the Pasig River.

“Our joint efforts will definitely result in making the Pasig River habitable for more species of fish,” it added.

A photo posted on Facebook showed the catfish loaded onto the back of the motorcycle. The fish was so big that it occupied most of the seat.

On July 11, a big tilapia was also fished out of the river by a member of PRRC from the Pasig River at the Estero de San Miguel in Manila. It was a huge tilapia weighing three kilos and 20.5 inches long. 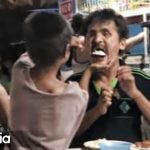 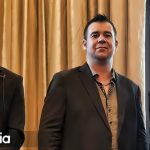