A woman named Epifanie Mercado shared her experience on her Twitter account about her wearing a cute dress that her boyfriend bought for her to school. 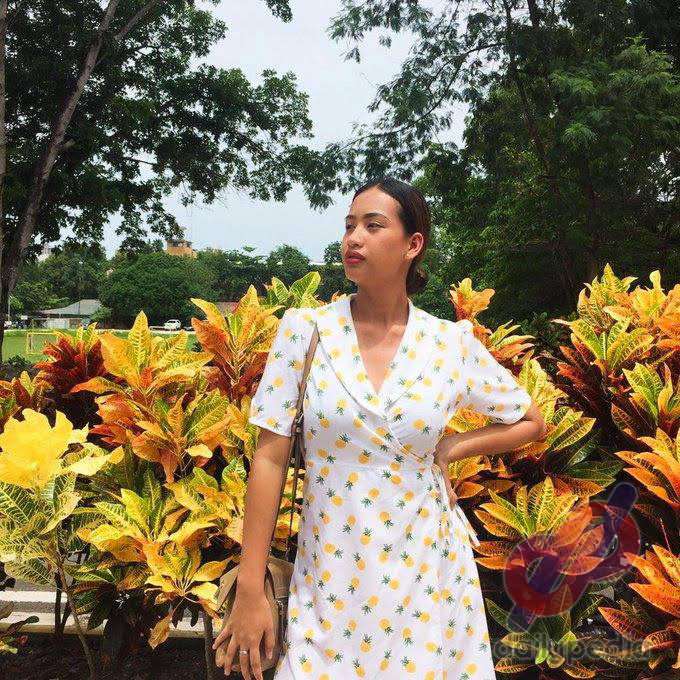 While she was happy with the dress, someone chose to ask if she was going to church because of what she was wearing and another said she was dressed like a mother.

So I went to school wearing this cute dress that my boyfriend bought me. The sad part is, after trying to dress up nice and pretty, someone commented , "asa ka mo simba" "mura kag mama". Hahay. pic.twitter.com/dClTdw1bn9

In an interview with the Dailypedia via direct message, Epifanie said she knew that there will be a time that people will be subjected to criticism. Though she felt down upon hearing those comments, she realized that she was not born to please everyone and that she dresses to express herself.

“At some point in our lives, we are subjected to criticism. Initially, I felt down but then I realized that I was born not to please everyone. I am a work of art and I dress to express. What really matters are the people who see the good in me.” 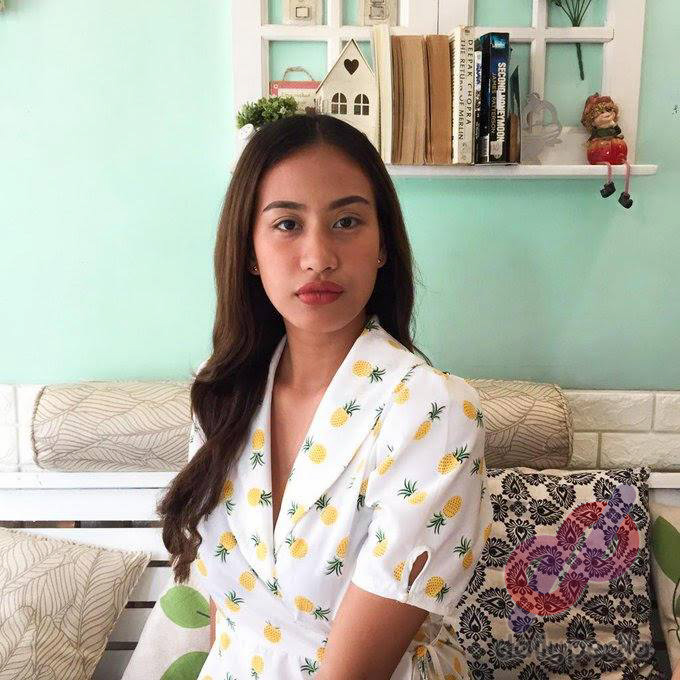 For Mercado, negative comments are not really important. What really matters for her was the positive reactions from those who advocate women empowerment because for her it is the foundation why she confidently slays every outfit she wears.

After posting her experience on social media, she started receiving comments from women who expressed the same treatment which made her say that, “Criticism may be difficult to accept but it all depends on how you react to it.”

I wore this dress last Friday at work and I experienced the same thing. But let’s weeerk it, girl!!! We’re beautiful!! ✨❤️ pic.twitter.com/f9btLqXEh4

The best advice she could give to those women who are being judged by the way they dress is to be more confident. “The more confident you are, the more stunning you become.” 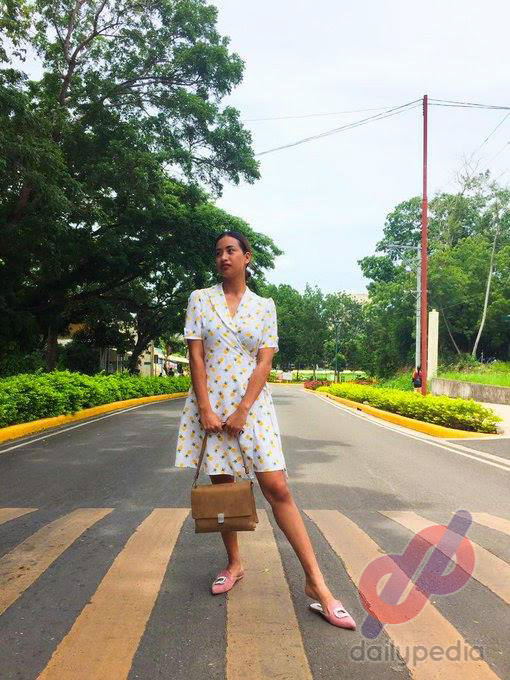 In the end, she said that, “I would definitely wear the dress again because no one in this world has the right to tell me what kind of clothes to put on.” 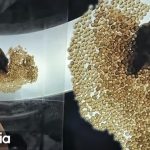 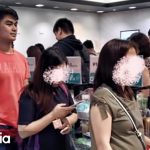