A documentary photographer, Ezra Acayan, posted on his Facebook account saying that he ate at a Chinese restaurant in Paranáque but received a receipt written in Chinese. 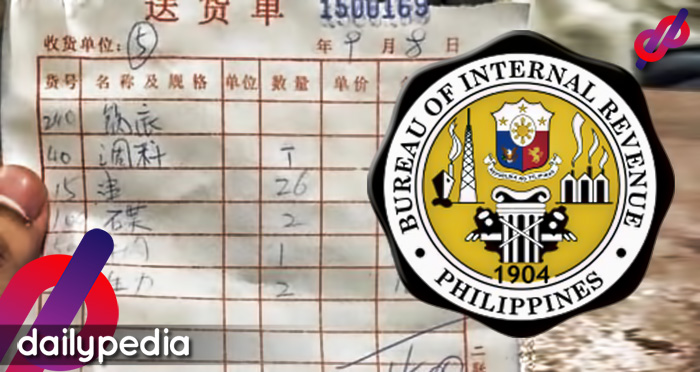 “Throwback to when I dined at one of the new Chinese owned restaurants that popped up here at Multinational Village here in Parañaque. The food was great, but I wonder why the receipt was in Chinese? Saan ba sila nagbabayad ng buwis, sa Pinas ba o sa China?”.

The main question following the post is whether or not these Chinese businesses that they are referring to are paying their taxes to the BIR?

Teddy Locsin Jr., a renowned politician and the current secretary of foreign affairs, retweeted the post, and the way netizens see it, appears that he defended the Chinese side of the story.

“Most of their customers are Chinese here for the jobs no Filipino can take unless she/he is fluent in Mandarin—online gaming. C’mon, are we so weak a race and culture that we can’t have strangers speaking in strange tongues in our midst—like New York at the turn of the century?” Locsin said.

Most of their customers are Chinese here for the jobs no Filipino can take unless s/he is fluent in Mandarin—online gaming. C'mon, are we so weak a race and culture that we can't have strangers speaking in strange tongues in our midst—like New York at the turn of the century? https://t.co/EUy0etRt7R

It sounds like he tried to ignore the question of whether the Chinese restaurant was paying taxes.

Netizens had a lot to say about his response.

Are these aliens legally here in our country? The attached photo of receipt doesn’t have official govt markings. Does the DFA, DOLE, BID or any govt agency have official record of all these Chinese working here? If yes to any of the aforesaid then affiant sayeth naught

Is there already that much exemption for chinese owned businesses that they just impose their own will in our country? It is just amazing to find out that at our own backyard, we are disrespected by foreigners. A difficult pill to swallow as filipinos

Whey are we going to adjust with China. We are forced to and dictateted to. Even to learn Madarin. Why? Para naman kami sub human under them. We tolerated the fact ang kabastosan nila. Jumping in queues, pooing on the side street or beach. They should respect us. Ok

You missed the point Mr. Secretary! It's about to to the official receipt issued to the company customer. It's should either be in English or Filipino, not Chinese. And should be BIR registered. Do your homework please naman!!

But according to one twitter user, the same situations was found in the US, and Americans don’t even complain.

There is still no answer to whether or not the restaurant pays to the BIR. 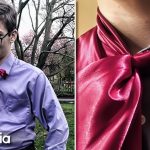 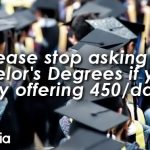