In 2001, the mandatory Reserve Officers Training Corps (ROTC) program was stopped after the death of Cadet Mark Chua who exposed the corruption that plagued the ROTC at the University of Santo Tomas.

More than a decade later, the House of Representatives has approved on the third and final reading a bill requiring ROTC training for Senior High School Students. 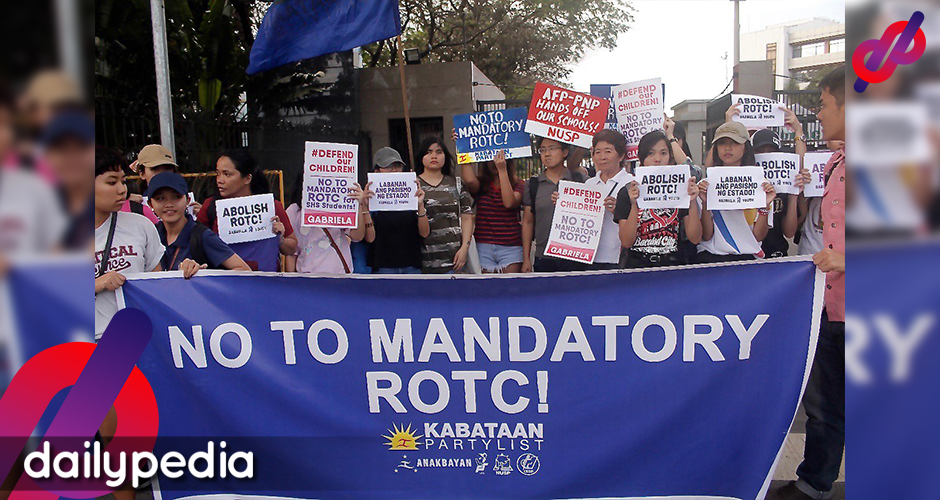 On the Facebook account of Kabataan party-list Rep. Sarah Elago, she announced the passing of House bill No. 8961 on the third and final reading that institutionalized mandatory ROTC for Grades 11 and 12. However, she opposed this bill implementation “without Senior High School/K-12 implementation review and even without status report/resolution on the program’s widespread cases of harassment, hazing, and corruption.”

JUST IN: House passes on third and final reading today the institutionalization of mandatory ROTC in Grades 11-12,…

House Bill No. 8961 establishes a mandatory basic ROTC program for students enrolled in Grades 11 and 12 in public and private schools as a requisite for graduation.

It was President Duterte who encouraged Congress to enact laws to bring back the mandatory ROTC program during his speech at the 35th Founding Anniversary of the Army Reserve Command. He believes that patriotism can be instilled in Senior High School students through some military training.

“I encourage Congress to enact a law that will require mandatory ROTC for Grades 11 and 12 so we can instill patriotism, love of country among our youth,” Duterte said.

With the active involvement in the program, the students may also develop patriotism, the readiness to fulfill the ultimate responsibility to defend our country from foreign aggression. It would also help build character with proper values. Leadership skills, teamwork, and unity could be instilled while undergoing exercises to achieve common objectives.

The house bill also laid out some exemptions:
• Those physically or psychologically unfit as certified by the Armed Forces of the Philippines (AFP) Surgeon General or his authorized medical officer
• Those who have undergone or are undergoing similar military training
• Those who were chosen by their school to serve as varsity players in sports competitions
• Those exempt from training for valid reasons as approved by the Department of National Defense

This announcement received different reactions from the netizens. Some millennials strongly disagreed with the return of the mandatory ROTC program.

Senior high students from various schools unite against the implementation of mandatory ROTC in grades 11 and 12. They are well-aware of the long history of abuses, corruption, and harassment inside the program as well as its motive on inflicting fascism in schools. Power! pic.twitter.com/WNgwRfhVki

NOW: Senior high students are now present in today's press conference at the Commission on Human Rights against the mandatory ROTC in grades 11 and 12. #NoToMandatoryROTC pic.twitter.com/7gESWHImoU

implementing rotc in shs will not instill patriotism to the hearts and minds of the youth. sobrang dami ng ginagawa ng mga senior high students which leads to serious health conditions. better implement political subjects in jhs to open the minds of youth!!! https://t.co/ZlVbuIMPpZ 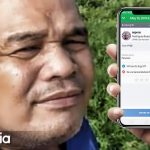 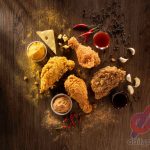