However, there is still strong opposition to the reinstatement especially since the issues that caused its suspension in the first place remain unresolved. 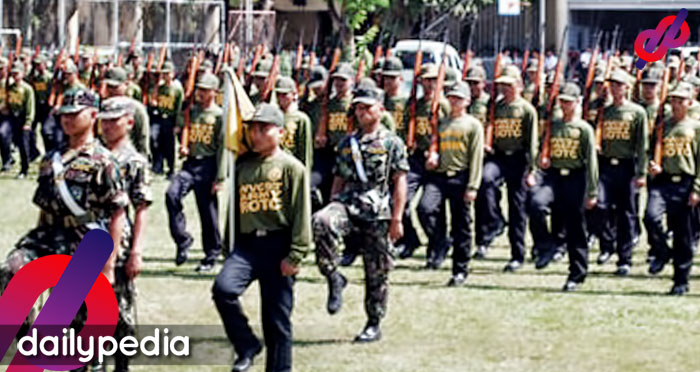 A journalist named Barnaby Lo mentioned the case of Mark Welson Chua who was killed after revealing corruption in the University of Santo Tomas’s ROTC program in January 2001. Chua was last seen alive on March 15, 2001 and his body wrapped in a carpet was found floating in Pasig River on the 18th.

Lo raised questions about the ROTC returning given that the Chua family still yearns for justice to be served.

“How sure are they there won’t be another Mark Welson Chua? How can rifle drills and weekends under the sun at the command of power-tripping college students instill patriotism and discipline among students forced into the program?” he said.

For Lo, there are other ways to teach patriotism to the Filipino youth, such as supporting local arts, promoting our language, and protecting our national identity instead of reviving ROTC, a breeding ground for corruption and abuse of power.

“I’ll say it again. It is a breeding ground for corruption and abuse of power. If the goal is to make young Filipino patriots, there are other ways – support local art, promote our language, protect our national dignity and identity,” he added.

Kabataan party-list Rep. Sarah Elago was also not in favor of the ROTC making a comeback. “House passes on third and final reading today the institutionalization of mandatory ROTC in Grades 11-12, railroaded without Senior High School/K-12 implementation review, and even without status report/resolution on the program’s widespread cases of harassment, hazing & corruption.”

Lo was Mark Welson Chua’s classmate in high school. He says that the family is still hoping for justice to be served. 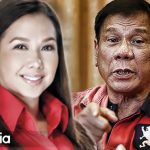 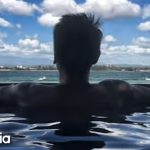