One invested viewer of the primetime series Sahaya took to Facebook and shared his private message to the Department of Education (DepEd)’s page, complaining about the controversy surrounding the valedictorian award between fictional characters Sahaya and Farida. 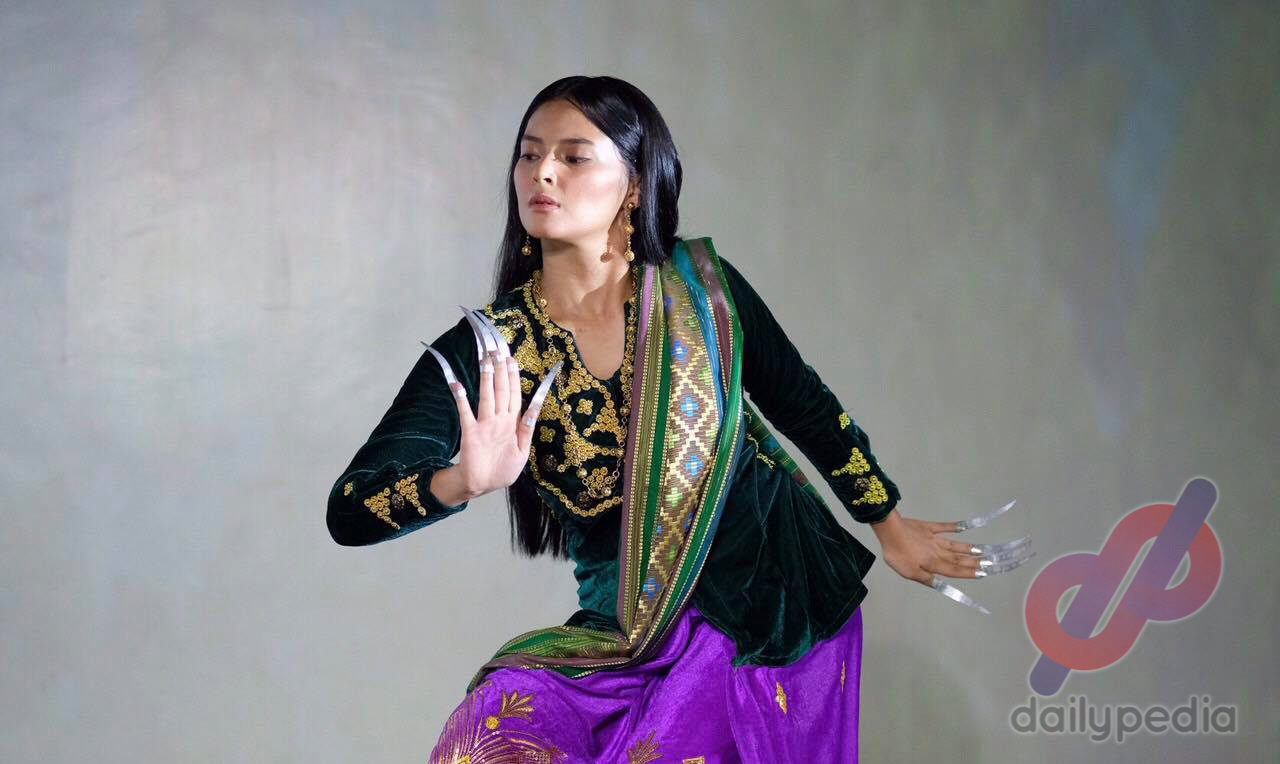 Netizen Kevin Beethoven posted screenshots of his messages to DepEd where he explained how the principal and Farida were in cahoots with each other and how Sahaya deserved to receive the valedictorian award.

Aired on April 3, the 12th episode of the series titled Sahaya: Apela ng tunay na Valedictorian showed that both Sahaya and Farida got perfect scores on a quiz bee. Mayor Dante made a tiebreaker question to determine the victor. Sahaya’s answer was chosen by the mayor, which caused her to be picked as the school’s valedictorian.

One social media user even commented on how he was waiting for DepEd to reply to the original poster’s ‘complaint.’ 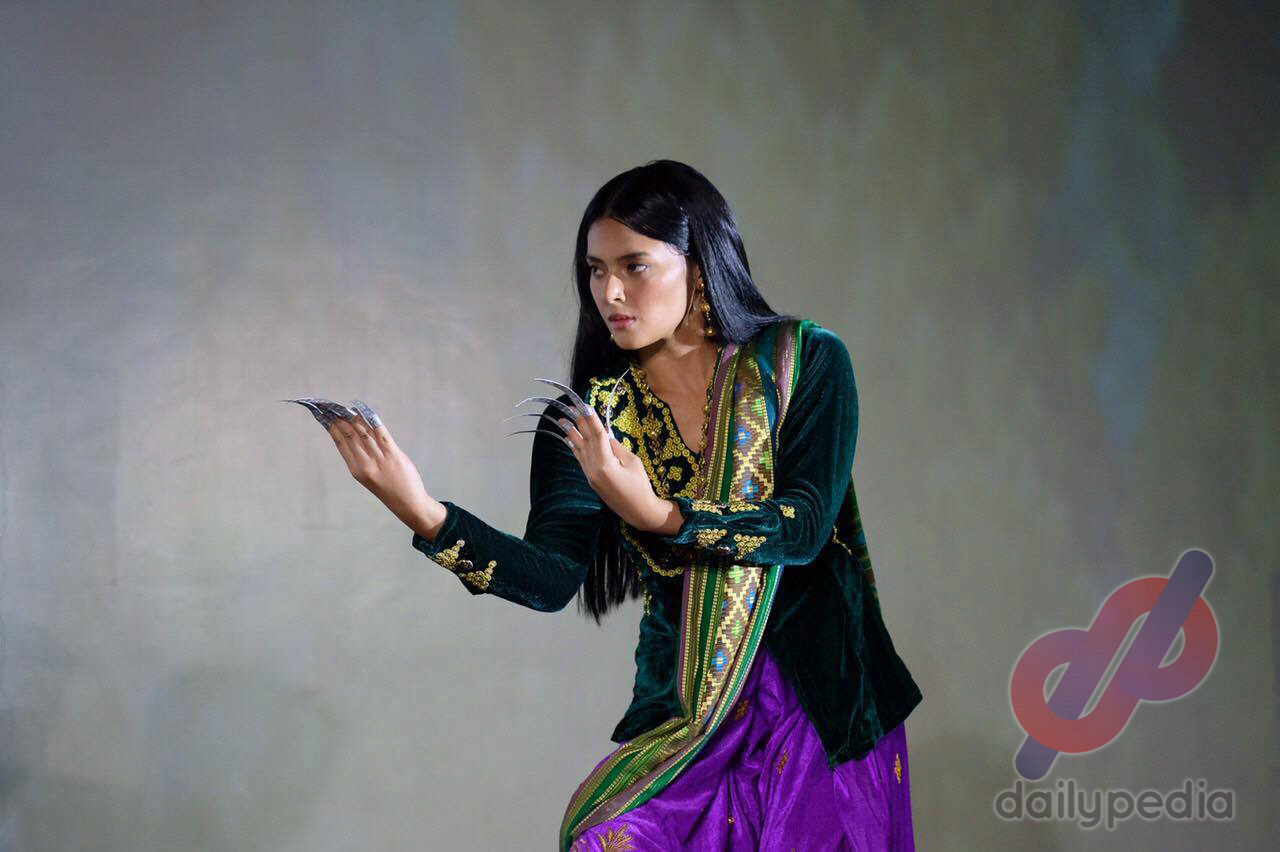 Sahaya is currently being broadcast by GMA Network and stars Bianca Umali in the titular role. It is directed by Zig Dulay and has a premise of a disgraced Badjao, Manisan, fleeing to Zamboanga upon learning her pregnancy to another man.

She will give birth to Sahaya, the drama’s heroine, who develops a strong connection with water, later on in the series. 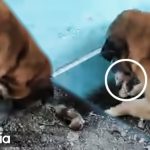 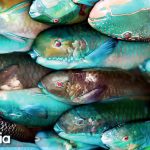