“Avengers: Endgame” is said to be the Avengers finale series, which became a much-awaited movie for viewers, especially Avengers fans. But because of this, some netizens had actually ended their social media connections with their friends and some of their family members who would spoil any scene from the movie. 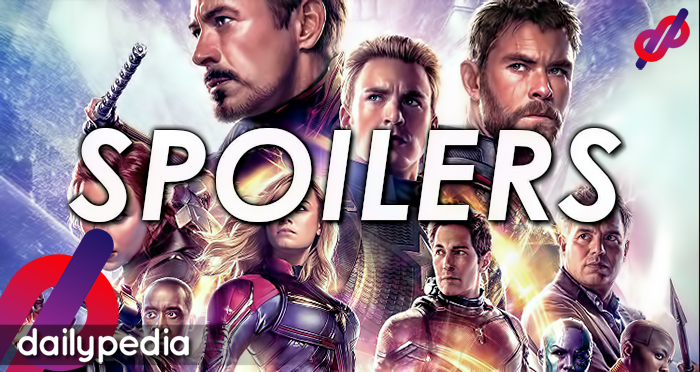 On Wednesday, cinemas were flooded by movie-goers as Marvel finally premiered their final series of Avengers. Tickets were already sold out before the opening date. Cinemas can’t accommodate everyone for a day so others must wait for their scheduled ticket date.

Netizens who haven’t seen the movie yet had become anxious as the internet could expose some details or those exposed by so-called “spoilers” even on premier day.

Some of Facebook and Twitter users had said on their social media accounts that they “unfriend” those who shared scenes or details from the movie, after they have seen the movie. Others were counting off friends whom they have chosen to cut their ties with online.

Because of #AvengersEndgame spoilers, I unfriended at least 20 people on Facebook. Those attention-seeking bastards, why can't they let people feel the way we felt while watching the movie? Indulge them with the experience?

Some have even threatened to end their friendship beyond social media, which meant cutting all means of communication with them.

If anybody spoils Avengers End Game on Twitter or Facebook or anywhere, I'm gonna unfriend them on those platforms AND IN REAL LIFE.

Family members were not even exempted, ‘coz if they spoiled the movie it is an endgame relationship for them, as well.

Will unfriend whoever shares any spoiler of Avengers Endgame. FAMILY OR NOT.

The directors plead the fans not to spoil the movie so it would not ruin the viewer’s experience as “Thanos still demands your silence.” 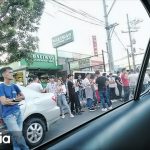 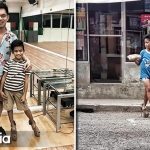