China is one of the most populated countries in the world and some of them choose to stay in other countries, and one of those countries is the Philippines. Chinese in the Philippines are known for business, owning big to small establishments with Filipinos as their main customers.

A Filipino customer rants on social media about these Chinese who choose to speak in their own language while doing business. 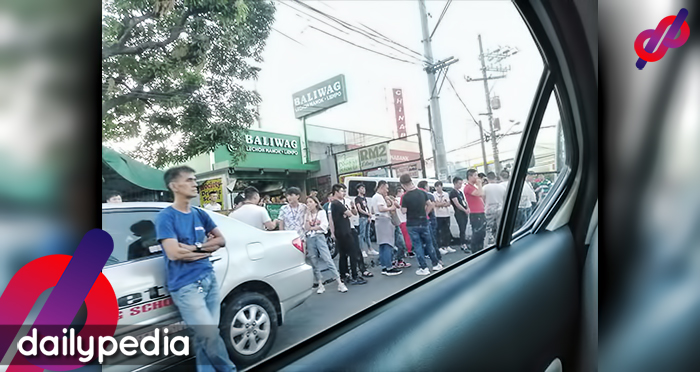 A Facebook user named Patricia Maliksi shared her experience while buying at Gong Cha where a Chinese customer was pointing out their order and the employee would answer them in Yes/No in Mandarin. With that scene, it made her realized why we Filipinos were the ones to adjust, instead of these foreign people in our country.

“At the Gong Cha counter, A Chinese girl and guy were ordering, pointing at the menu, the employee answering in Yes/No but in Mandarin. So tell me again, ba’t tayo yung naga-adjust para sa kanila? Di ba sila yung dayuhan sa bansa natin?”

With these questions on her mind, she decides to confront the girl who’s holding the line and said: “SPEAK ENGLISH, YOU’RE IN THE PHILIPPINES, and SHE SAID, “NO!”

This made her conclude that they have no respect for Filipinos. Her brother even told her that the management didn’t take their side and even cursed them.

“SO AYUN NA NGA, DI BA, BAKIT TAYO MAGIGING WELCOMING SA KANILA IF THEY HAVE NO RESPECT FOR US FILIPINOS?”

“Why would I give my respect to them when they don’t respect (us) and treat us like slaves in our own country?”

A netizen commented and took sides with the Chinese people emphasizing that most of them didn’t have the chance to study English and she hopes that people would understand them.

“Please know most Chinese didn’t have the chance to study English like how we are privileged here in  the Philippines. Also, in the field of service, adjusting for a customer is expected. Hope you guys try both sympathy and empathy for someone foreign and frustrated. Look in the bright side as well and study the language! Studying Mandarin would be helpful. We, Filipinos are known to be hospitable, show some hospitality and earn money after by studying the language.”

Another netizen responded that it is good learning their language but disagree that Filipinos are the one who needed to adjust to understand them with Maliksi agreeing with the statement.

Another comment also agrees with Maliksi’s point of view as she also has a similar experience with a Chinese employer. She also defended Maliksi from comments on being a racist because she was only being true, based on her experience dealing with them.

Maliksi expressed her gratitude to the people who get her point of view and shared their personal experiences. 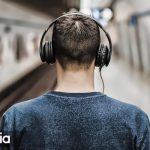 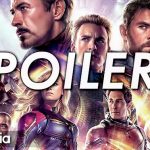