During her reign as the Miss World Philippines 2018, Katarina Rodriguez’s main advocacy was focus on world peace -achieving world peace by starting with young children by providing them proper education on nonviolent communication. 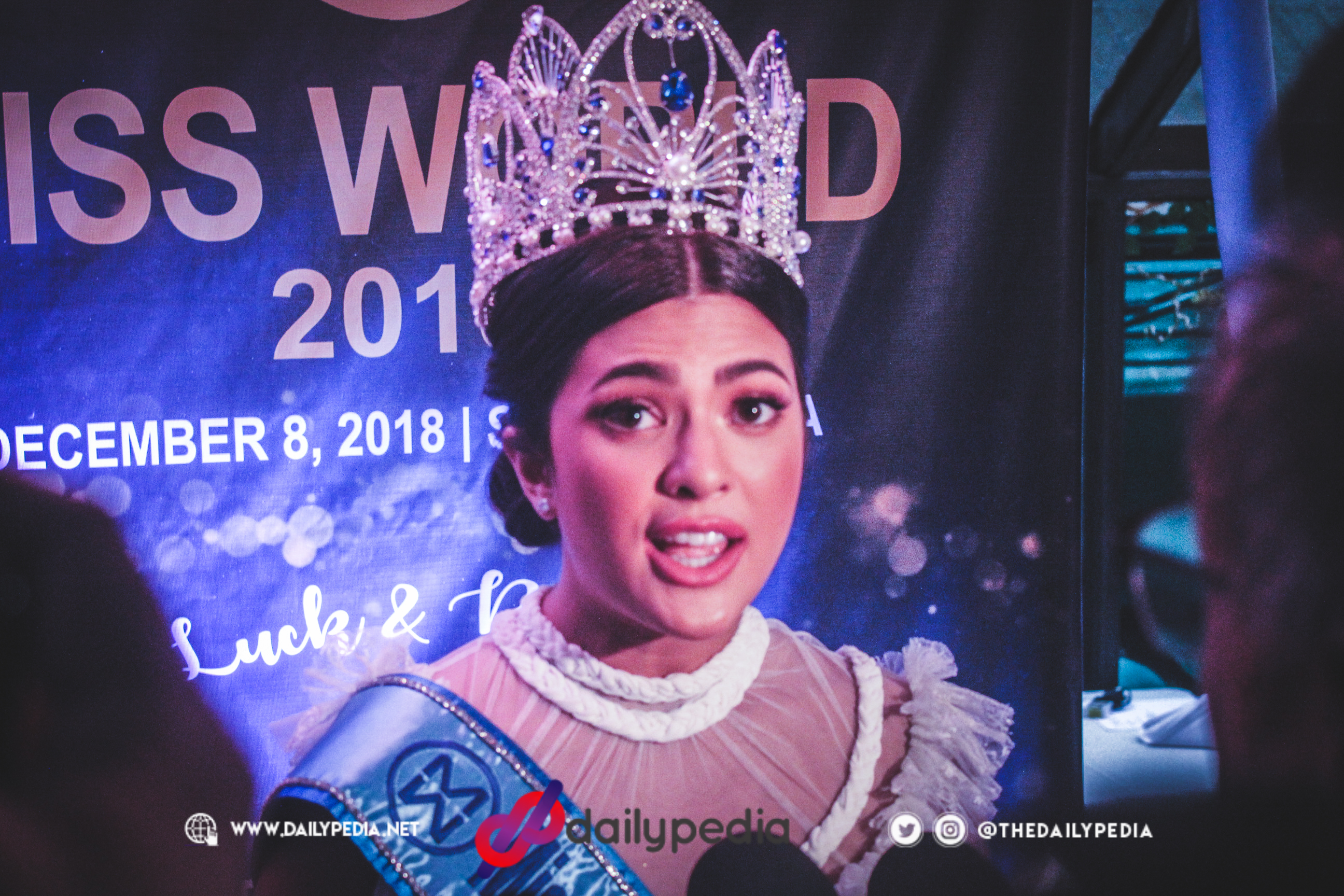 The beauty queen was hit by a netizen, who criticized her for being silent about the recent bombing incident in Mindanao. “Di ba, advocacy mo sa Miss World is peace education? Anong masasabi mo sa recent bombings in Mindanao?,” the netizen wrote.

In her response, the Miss World Philippine 2018 titlist emphasized that she doesn’t have to share her work on social media, all the time.

But the netizen was disappointed of the lack of response on Katarina’s part with the recent incident. 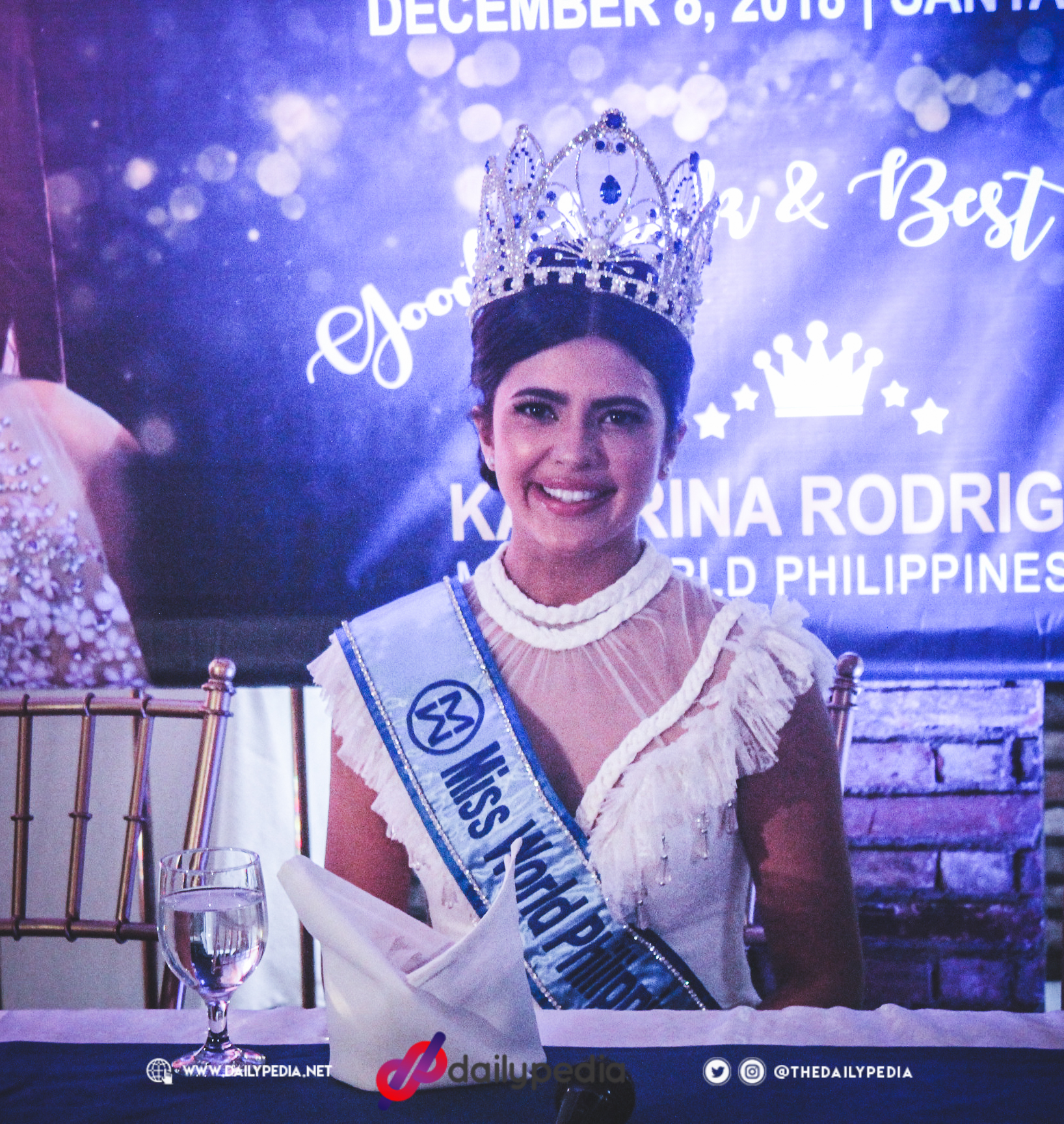 “The irony. So, you don’t post or IG story your so-called charity works, but mga kabebehan, mo pinopost mo,” he said. “Now is the right time to use your voice, queen. Don’t get me wrong. I’m one of your fans pero nakaka-disappoint lang.”

Miss Universe 2015 Pia Wurtzbach also faced the same criticism as Katarina Rodriguez when she was also questioned of not doing her advocacy. Pia posted a long message on her Instagram for critics who accused her of not doing her duties as an HIV/AIDS advocate and for not persistently posting on social media.

“Just to get some things straight. I haven’t forgotten about my advocacy, okay? I’m so tired of people complaining that I haven’t found “the cure” for HIV when clearly I said I would raise awareness. I’m not magically gonna come up with a potion that cures everything,” Pia wrote. 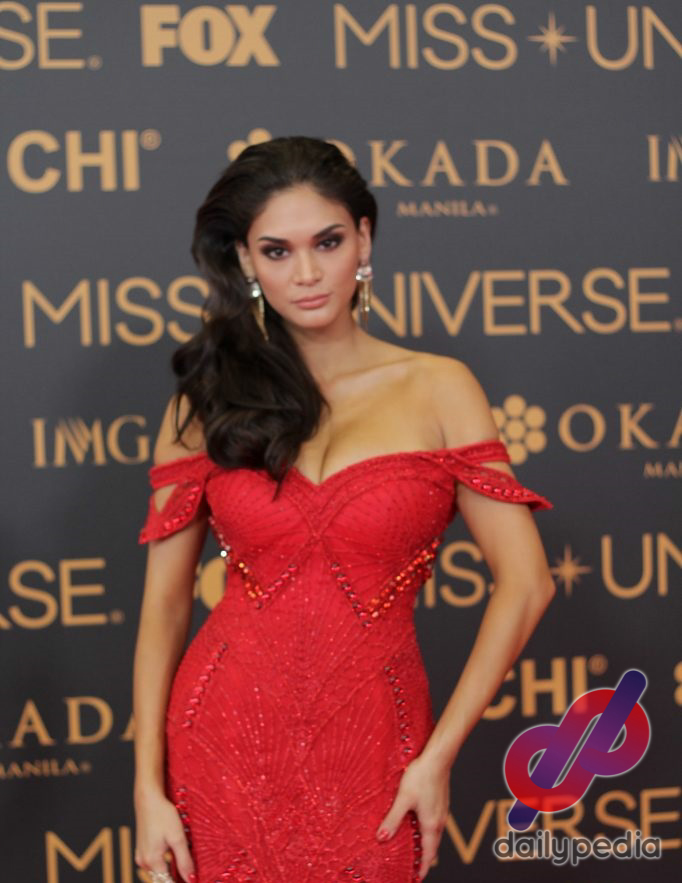 Being crowned in front of the people, Pia asked if they really understood her answer to the final question during the Miss Universe competition.

“I said I would raise awareness. Putting the spotlight on it so we can start talking about it. Just like during the competition, I wasn’t posting my everyday pageant activities and that has upset a lot of fans. They thought I wasn’t doing any effort.”

Just like Katarina Rodriguez, Pia also said the she doesn’t have to post everything on social media to please everyone. 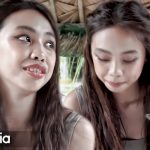 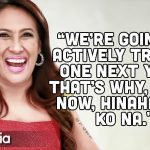