The official campaign period for the 2019 elections started last February 12. Everywhere you go, you will see tarpaulins of candidates who are going to woo voters for the upcoming elections come May 13. But there are restrictions on the posting of tarps. 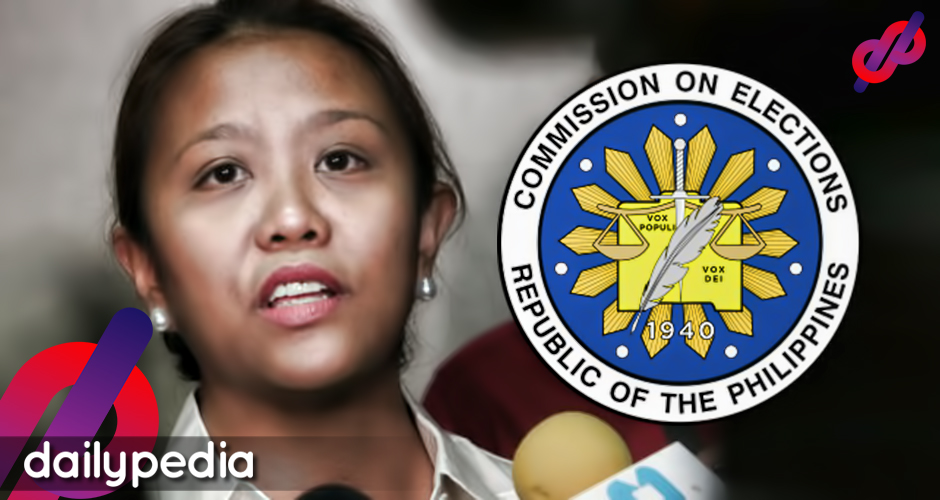 Under Republic Act No. 9006 or the Fair Elections Act, campaign posters should measure no more than 2 feet by 3 feet. They are not allowed to be posted on public structures like waiting sheds, electric posts and wires, and road traffic signs, yet there are so many violators.

One of the alleged violators is Senator Nancy Binay, who shared her dismay through her Twitter account.  On her tweet, she questioned why she was pinponted by Comelec as a violator when  she does not have any campaign posters. She also criticized the agency’s selection of violators.

These were the 40 senatorial candidates that Guanzon named:

Netizens backed Senator Nancy Binay on her claim by naming senators who are not on list like Bong Go, Bato dela Rosa, Imee Marcos, and Bong Revilla to name name a few.

Reacting to the comments bombarding her post, Rowena V. Guazon defended why there are some names missing in the campaign poster violators’ list through a tweet.

In her post, she explained that the list is for candidates’ whose addresses are in the NCR.

Because Bong Go's address is n Davao the Election ofcer or Director of Davao will send him a notice. Not NCR elecrn officer https://t.co/HZXDiys8ec

Candidate Go will be sent a notice in his home address in Davao. No sacred cows. 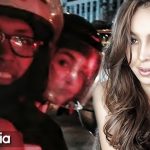