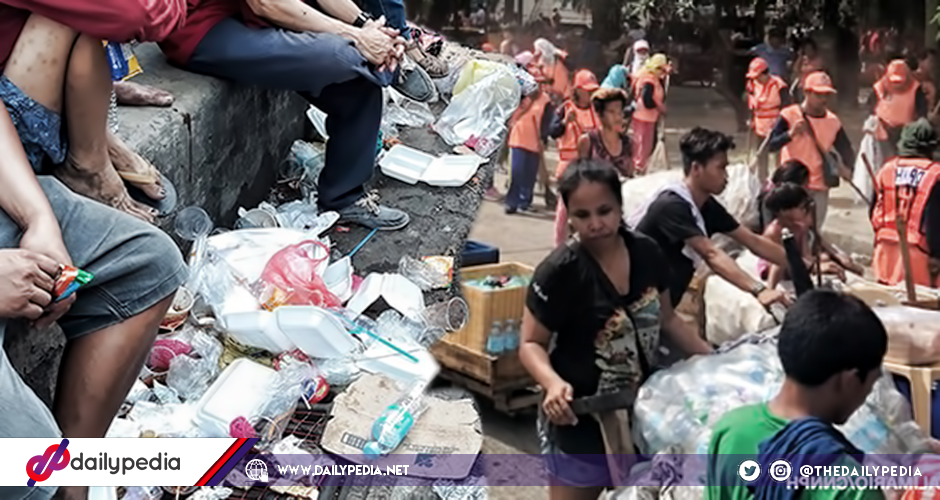 Thousands of devotees of the Black Nazarene has left a number of trash from Quirino Granstand to Quiapo in Manila. It totaled 44 trucks of garbage.

According to Daniel Alejandre of EcoWaste Coalition, their campaign for a trash-less Translation has “fallen on deaf ears”.

“Many people unashamedly threw their garbage anywhere turning the parade ground fronting the Quirino Grandstand into a dumping ground.”

He added that it really could not be helped as it’s also the feast of Quiapo.

“People seem to have no qualms about littering, a prohibited act under our local and national environmental laws that is more often disregarded than enforced. Littering, especially in godly activities, is totally unacceptable. Devotion should not lead to pollution.”

He added that the volume of trash will been lessened in future Traslacions if there will be designated dining areas near the route, with trash bins for the devotees.

“We hope that our people’s devotion to the Black Nazarene will also find its expression in the way we act toward our shared environment – with care and respect.”

Black NazareneManilaQuiapoQuirino GranstandTranslation volunteers clean up after the mess of devotees 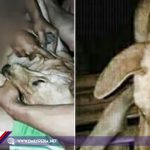 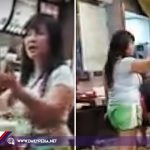