Piolo Pascual has always been someone who kept his cool toward bashers, but it looked like the actor has had enough this time as he aired his piece against a Netizen who accused him and his son, Inigo as “gays’. 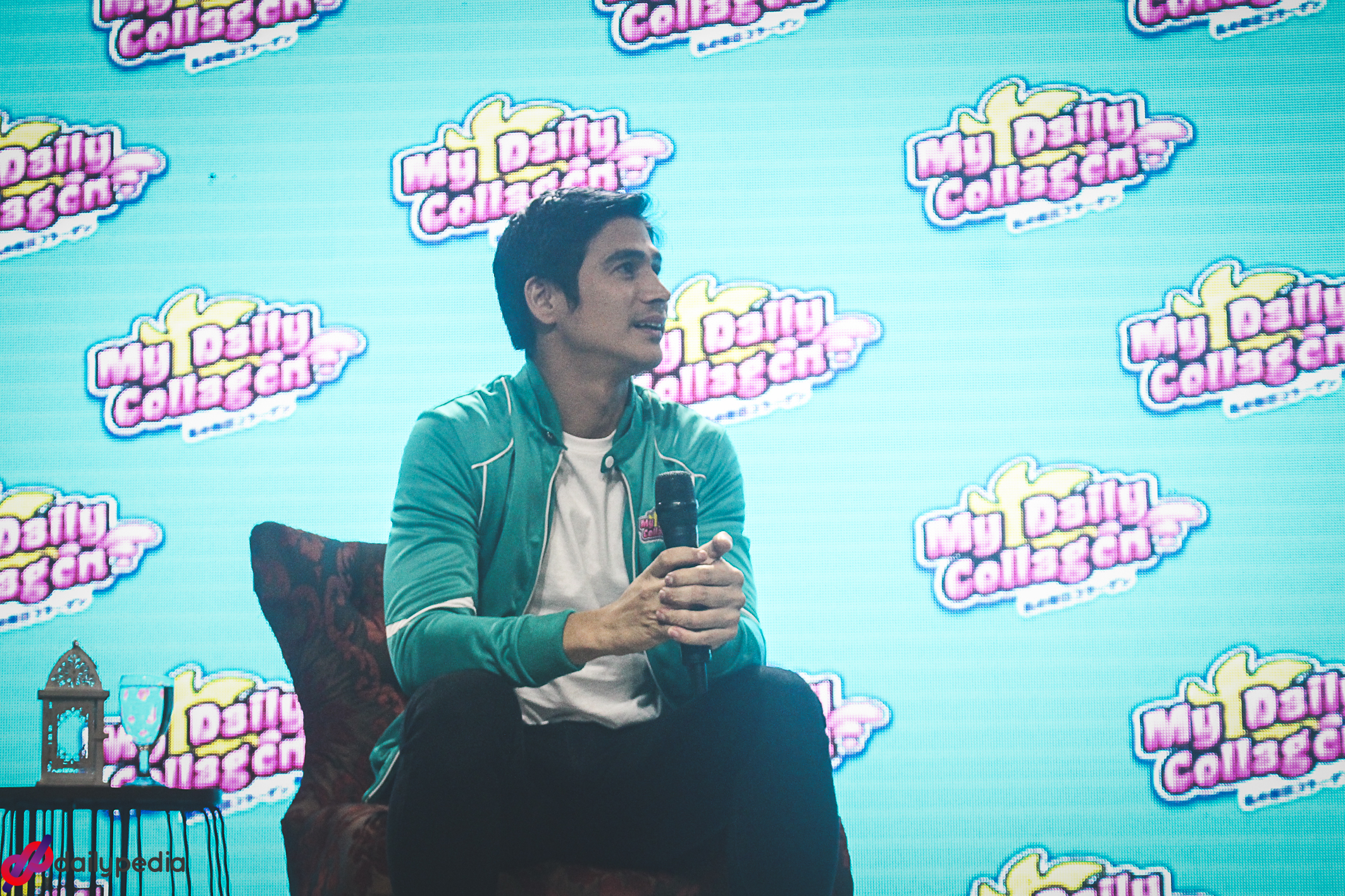 It started when Piolo posted a commemorative photo of him and his son, after they have finished their first “resolution run” in Jakarta, Indonesia. His fans immediately showed support by congratulating them.

@sunlifeph represent:) done with our first resolution run in Jakarta:) perfect weather, great course, awesome people… Next week is manila’s turn for sunpiology’s 10th anniversary… see you all on Jan 26, 2019 at camp aguinaldo for #sunpiologytr10 #lifesbrighterunderthesun

But not everyone was fond of the father and son duo as a Netizen posted a comment that irked the actor.

They continued to exchanged comments, the basher repeatedly asked about the location where he can proceed and meet the actor. 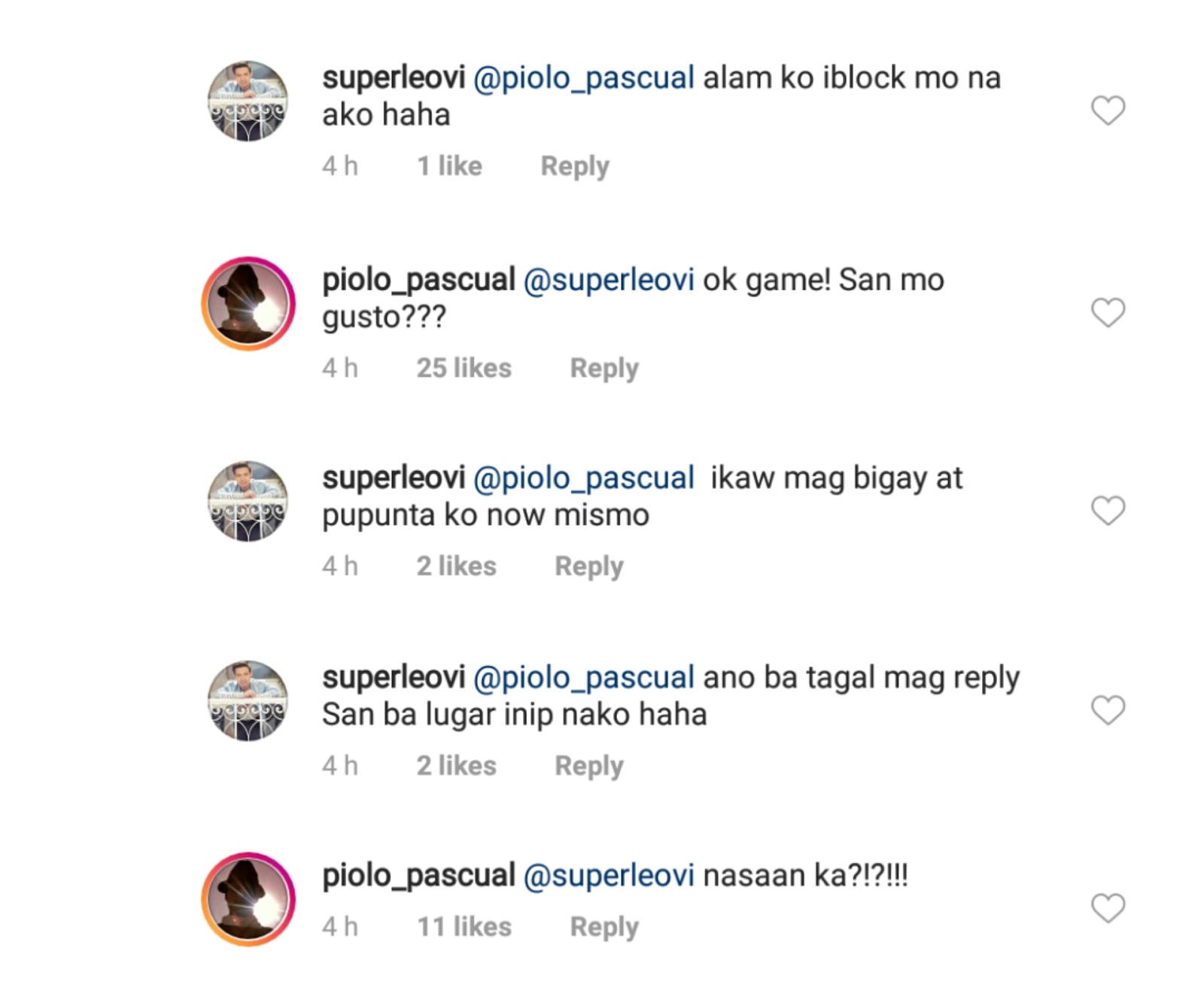 The Netizen then suggested that they should do it in front of ABS-CBN in hopes of becoming famous before saying that he’s in Timog. 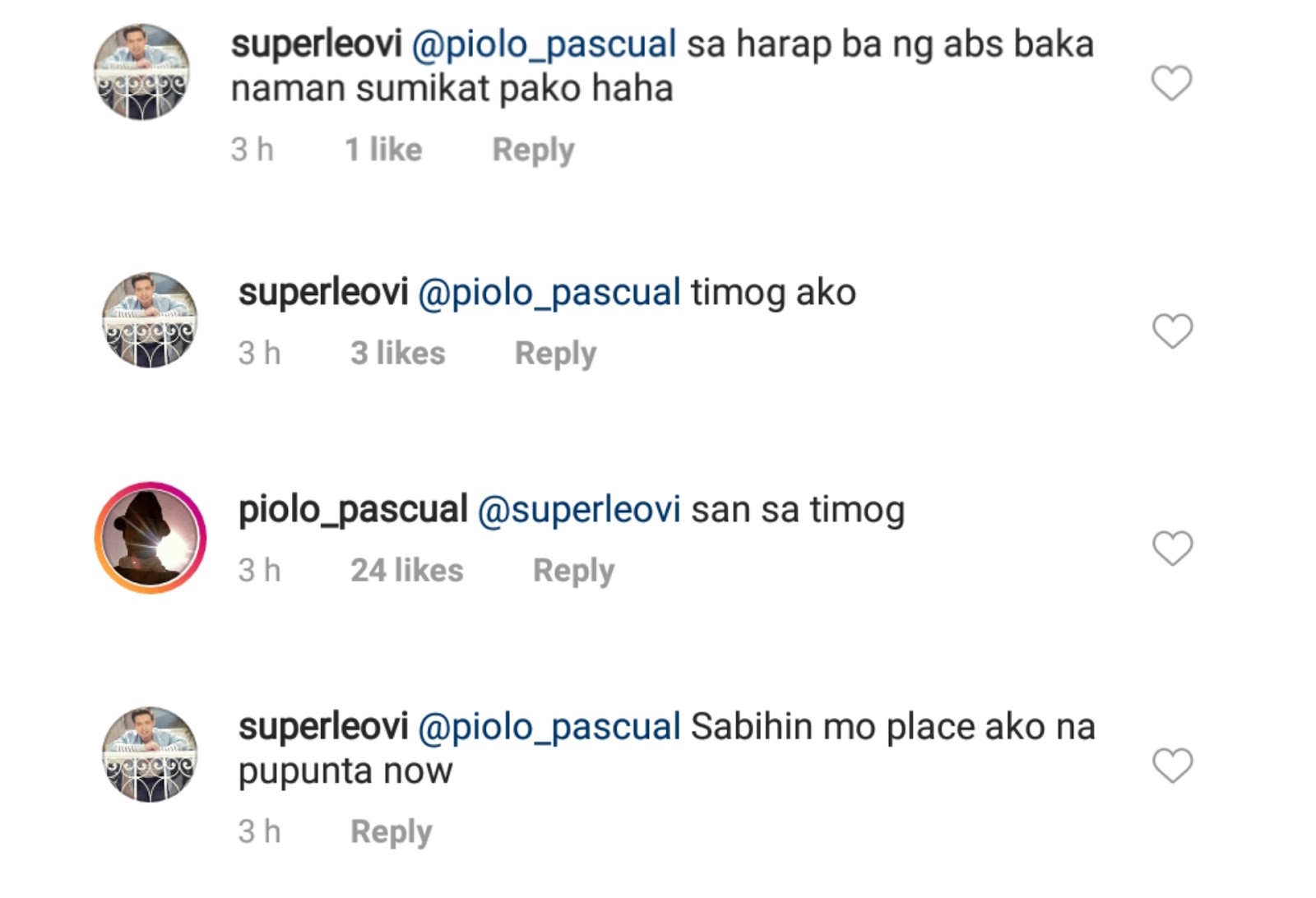 He also took a screenshot of the Netizen’s profile and shared it on his Instagram stories. 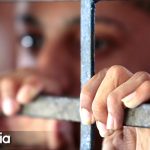 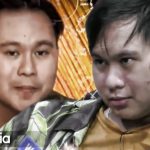