At the first few months of 2019, Karla Estrada shared an interesting fact about her son, Daniel Padilla, and his interaction and closeness to his uncle, Robin Padilla. 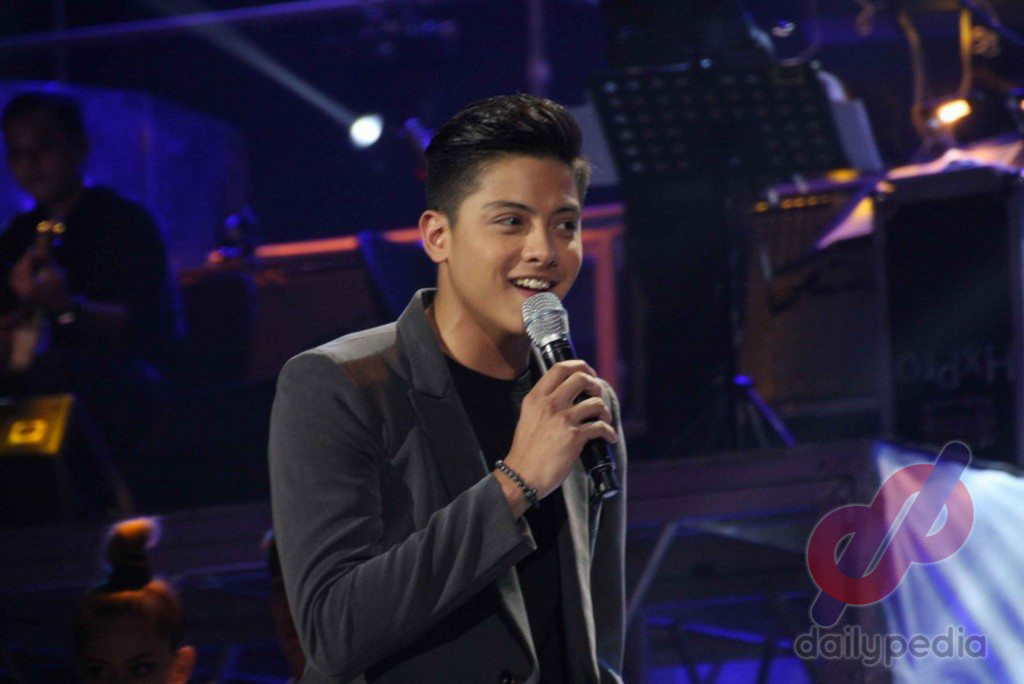 The Magandang Buhay host recalled that Robin wholeheartedly gave Daniel the budget to acquire his first car upon entering showbiz.

In a conversation with the actor, his wife Mariel Rodriguez, and Mariel’s mom April, Karla stated that Robin was the one that gave her son his first car.

She added that Robin didn’t hand them a check or anything. Just a simple handwriting.

Daniel started his showbiz career in 2010 and climbed up to the top to become one of the industry’s most well-known celebrities.

Robin is the younger brother of Daniel’s father, Rommel Padilla. He shared the conversation through his Instagram Live. 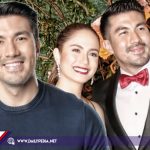 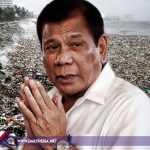