Kapamilya star and Star Magic artist Enchong Dee admitted that he’s vocal about issues especially those that are timely and important. 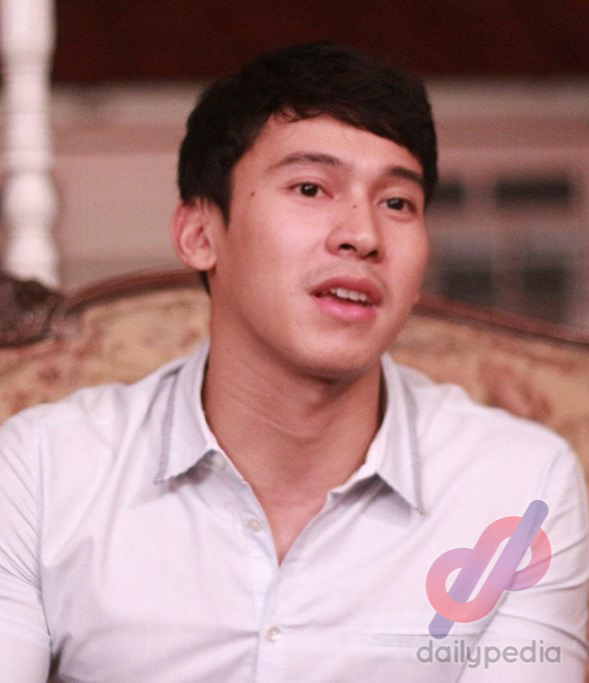 This resulted to the hate messages especially from supporters of President Rodrigo Duterte, whom statements he often criticized. He has also been labeled as a “dilawan”, which is a term coined for those who are against the current administration.

Others have then said that he’s just fishing for attention.

But in the press conference of his upcoming movie with Janine Gutierrez, titled Elise, he said that he doesn’t take the comments too seriously.

On the other hand, he admitted that he really looks up to his leading lady as she makes work easy.

The Valentine movie by Regal Entertainment will be in cinemas starting February 6. 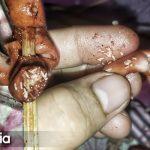 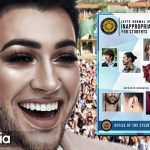